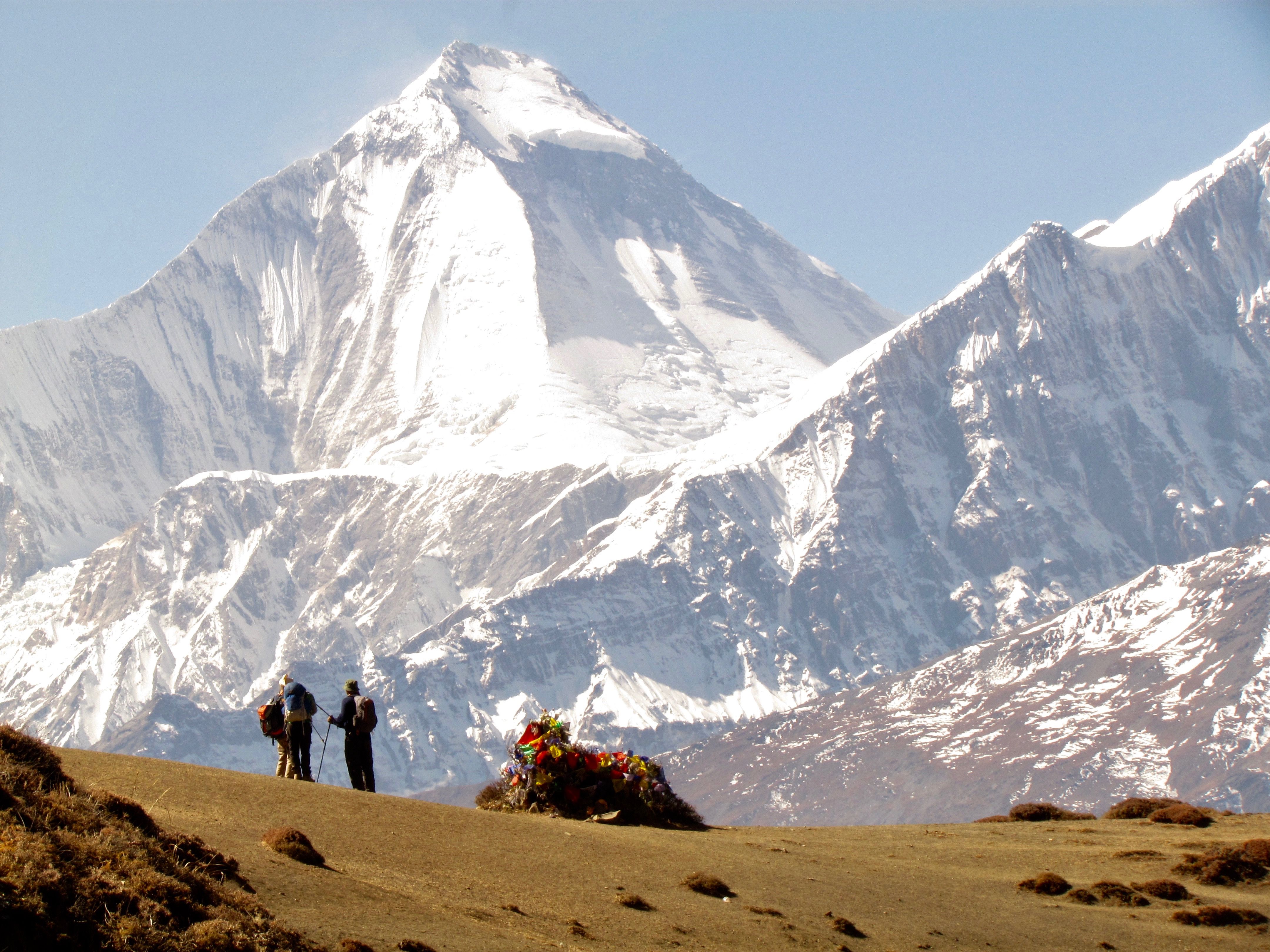 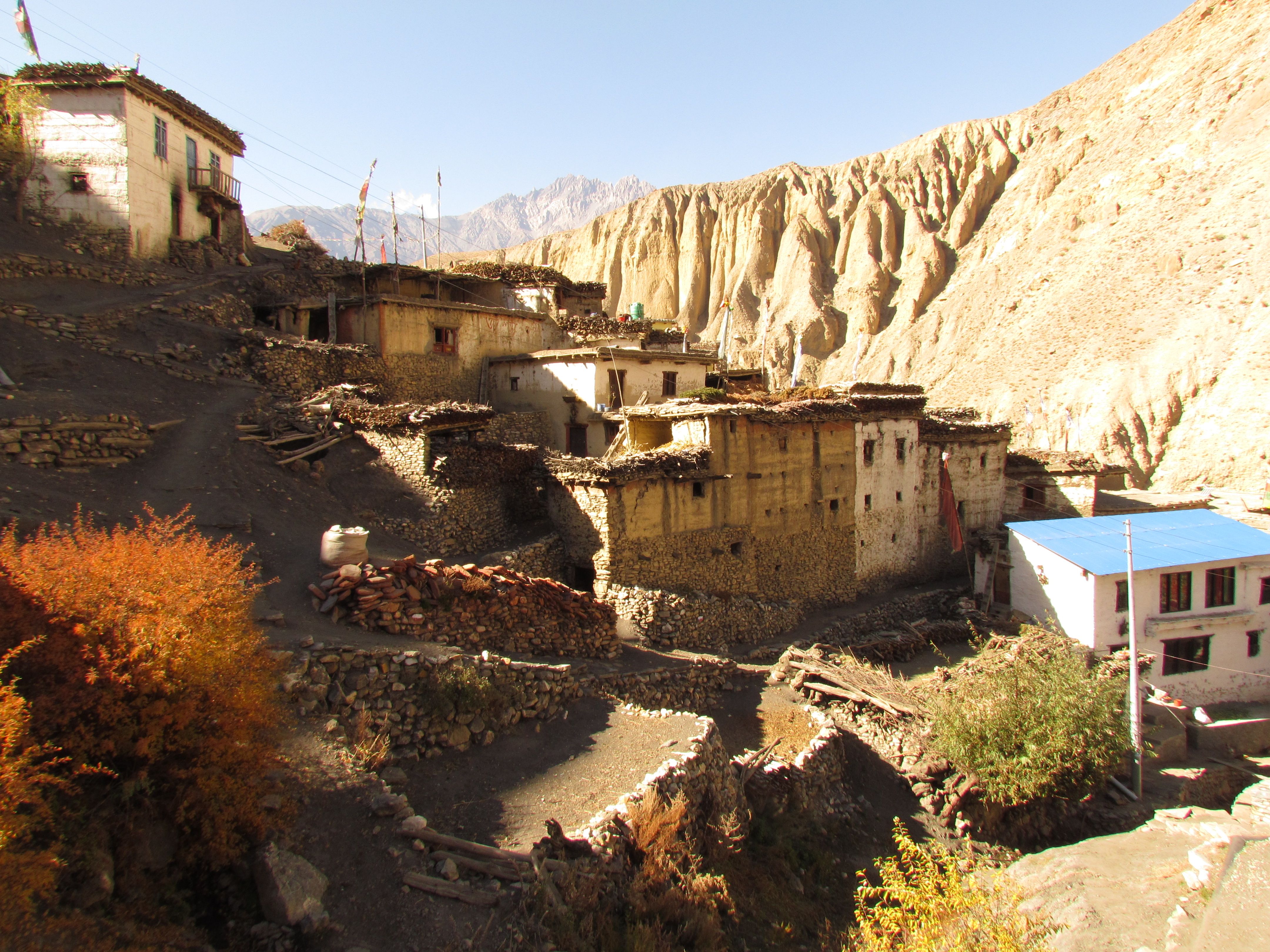 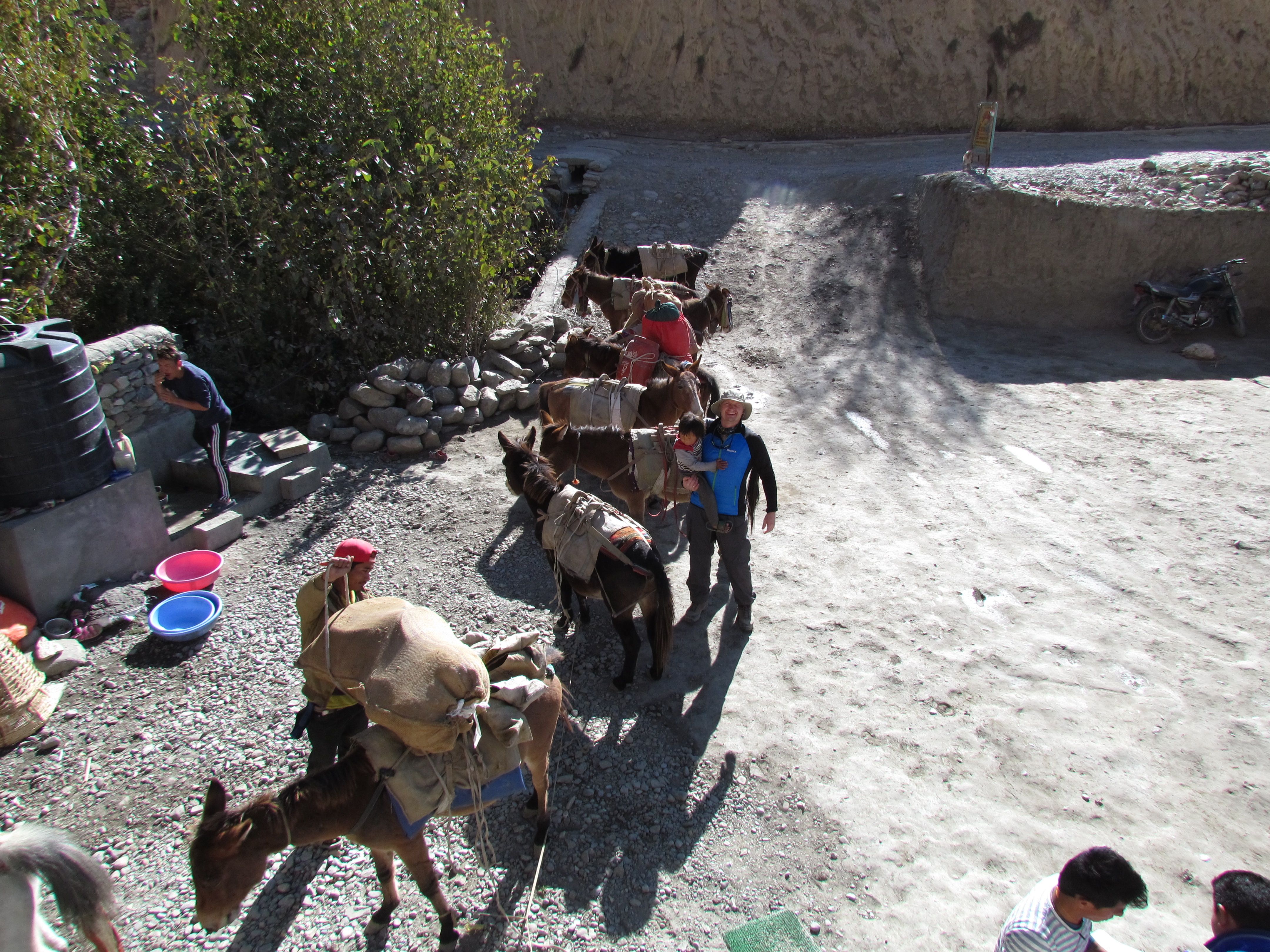 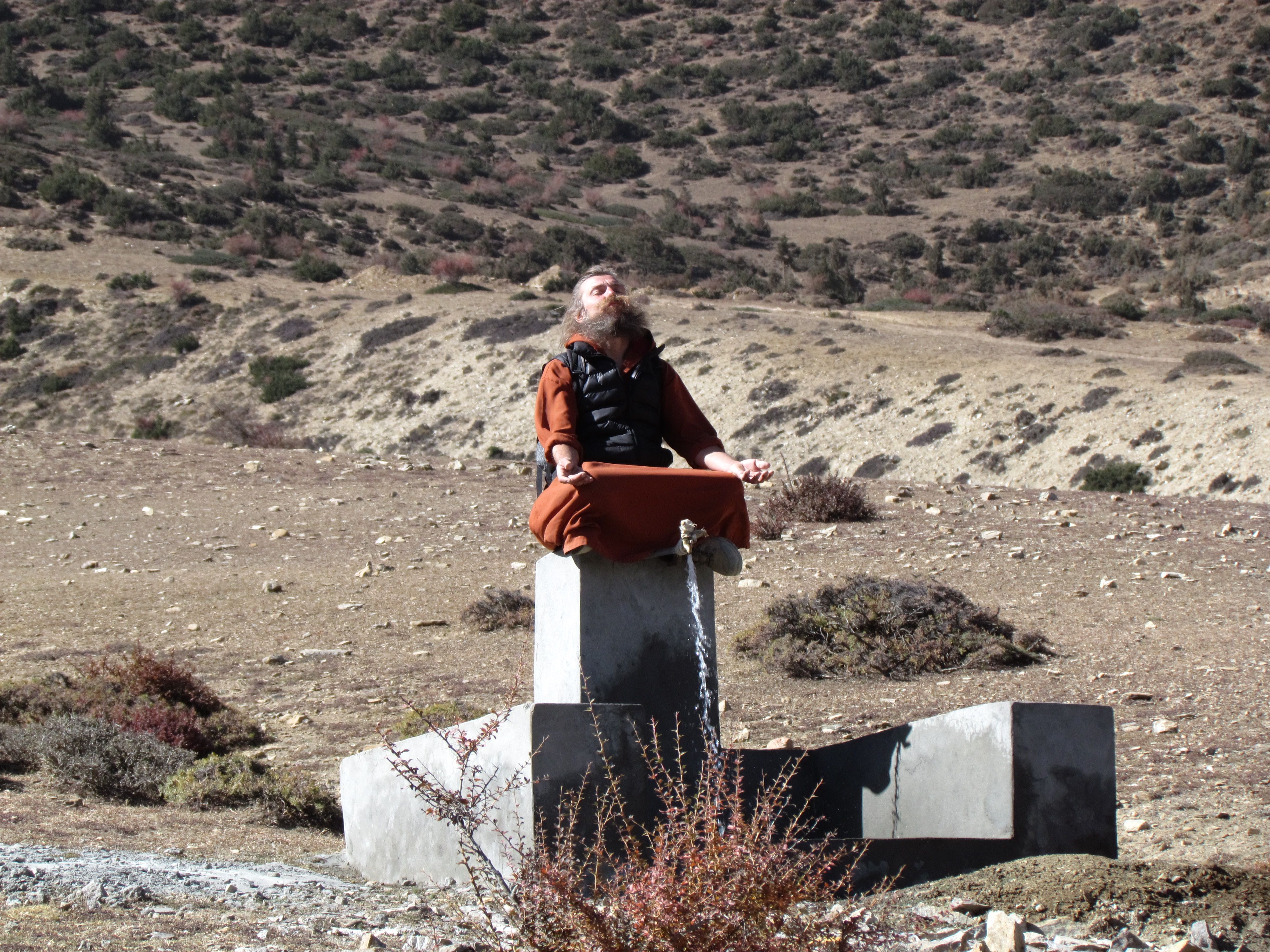 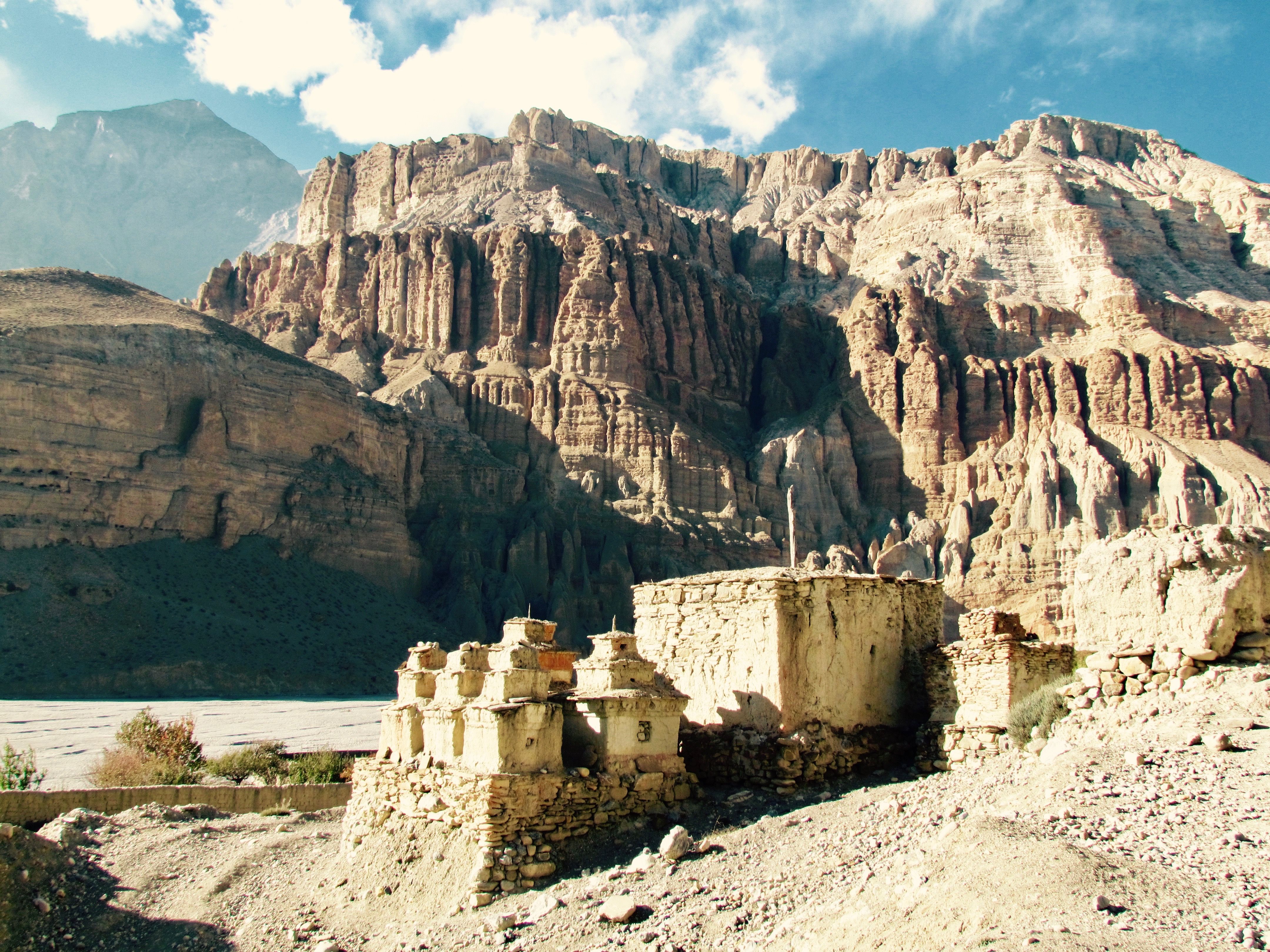 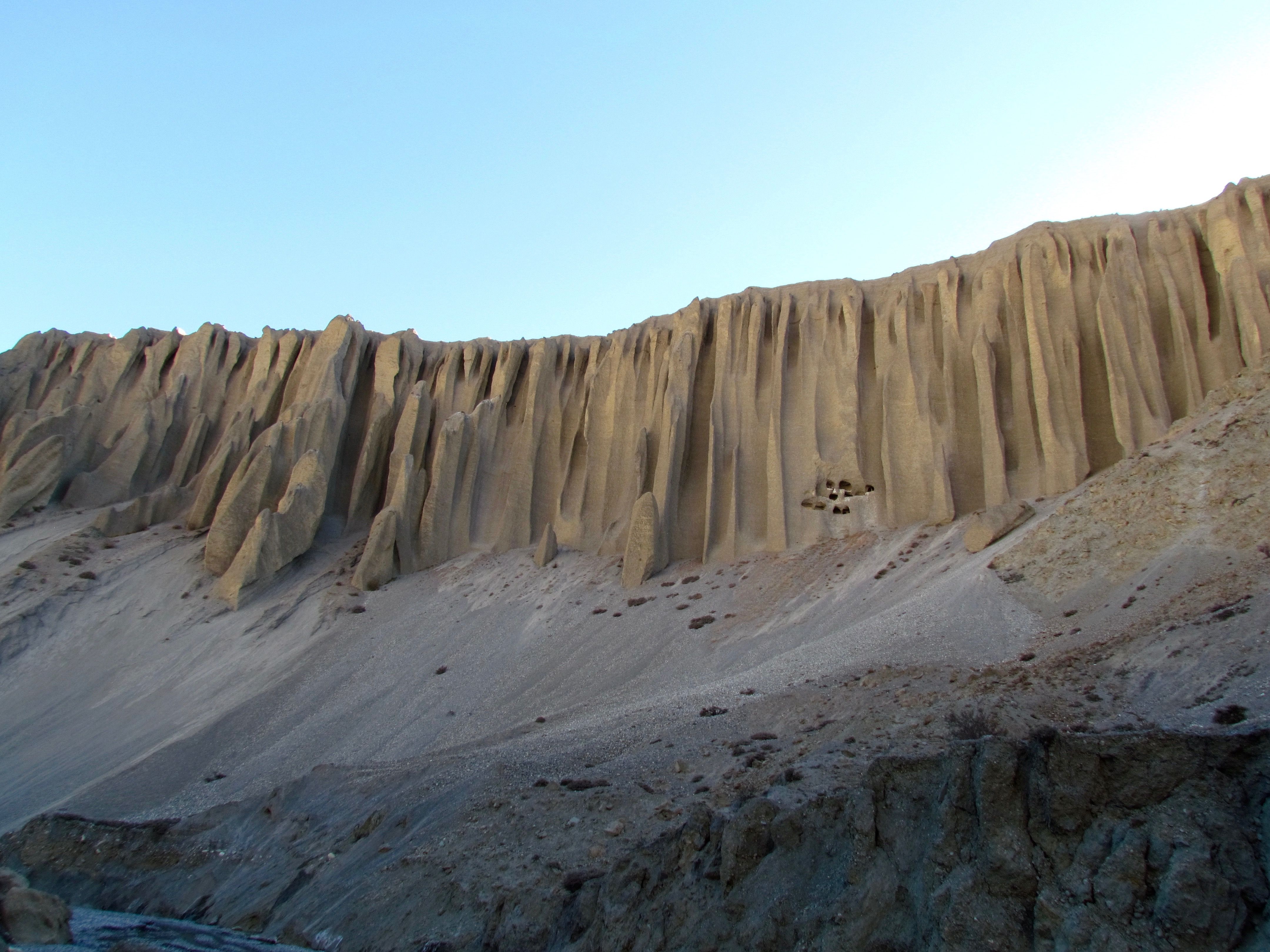 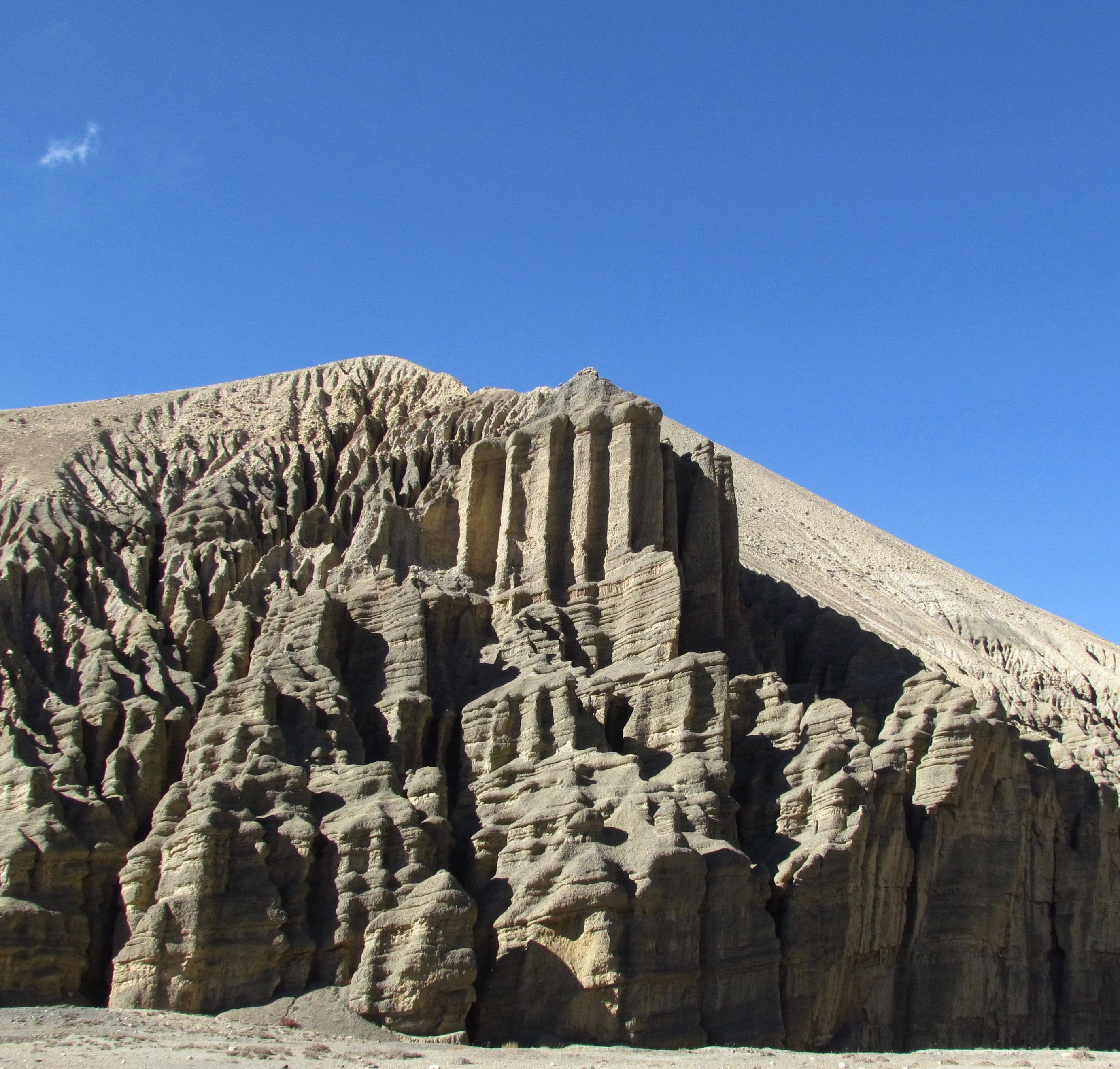 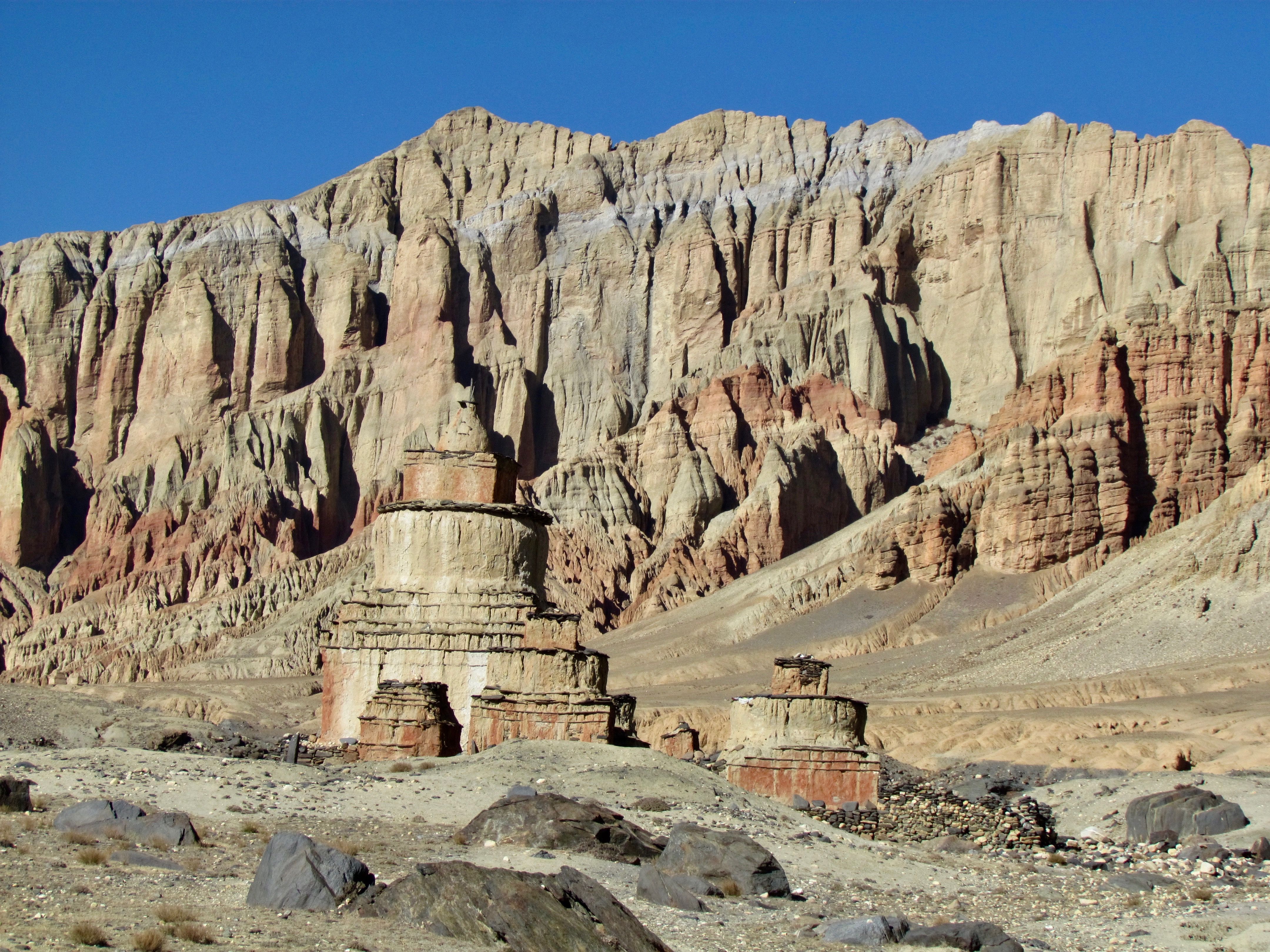 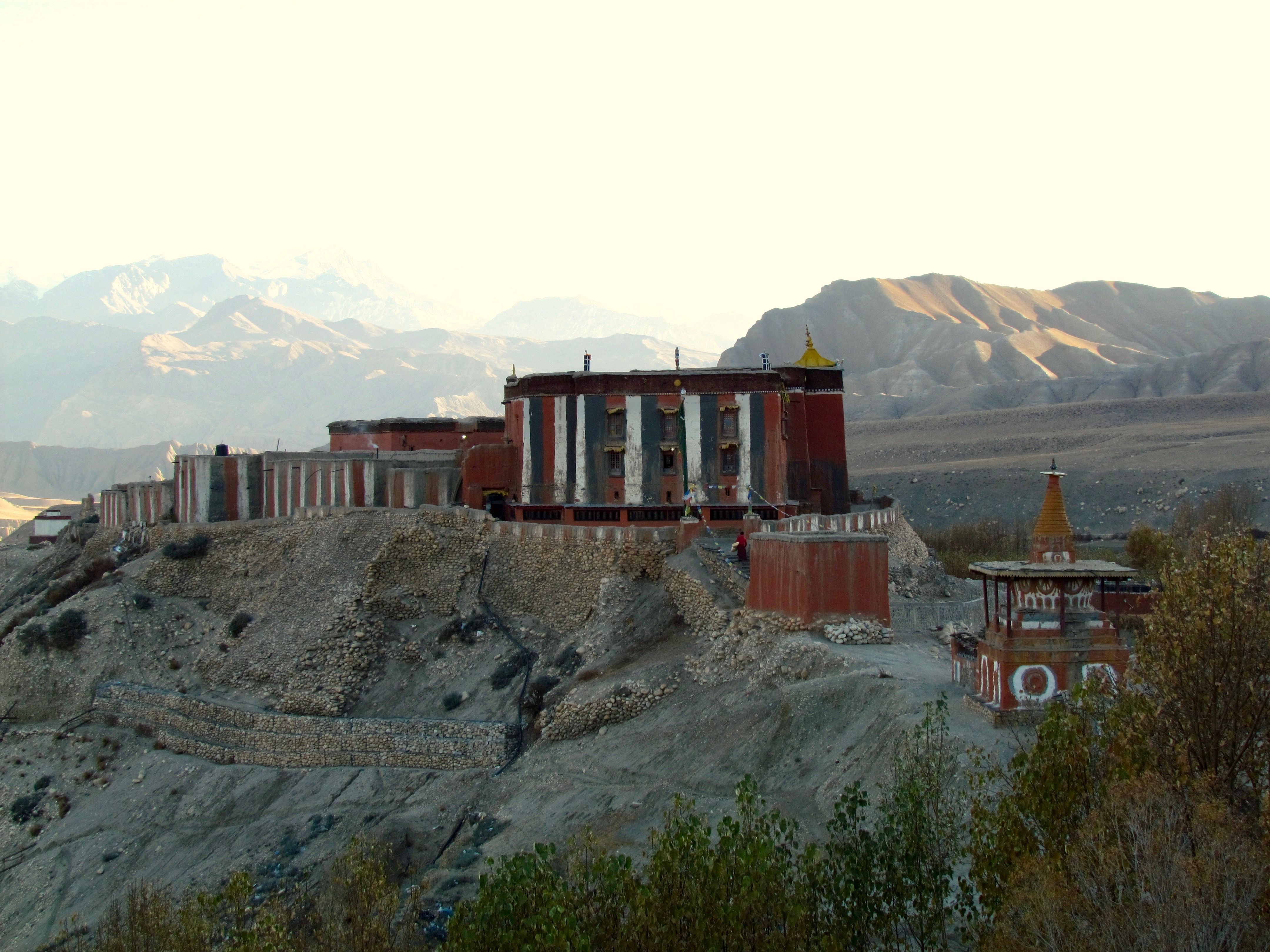 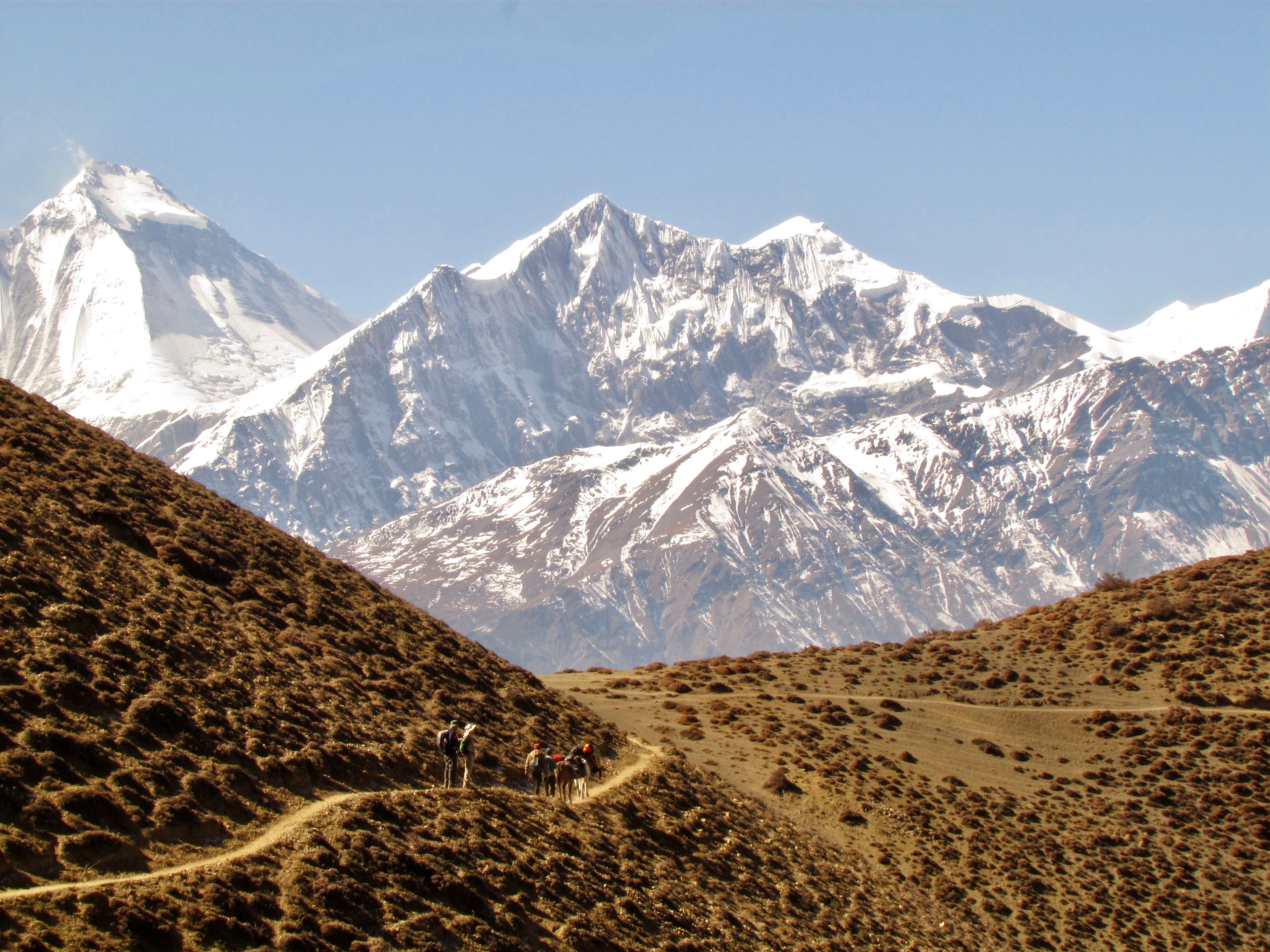 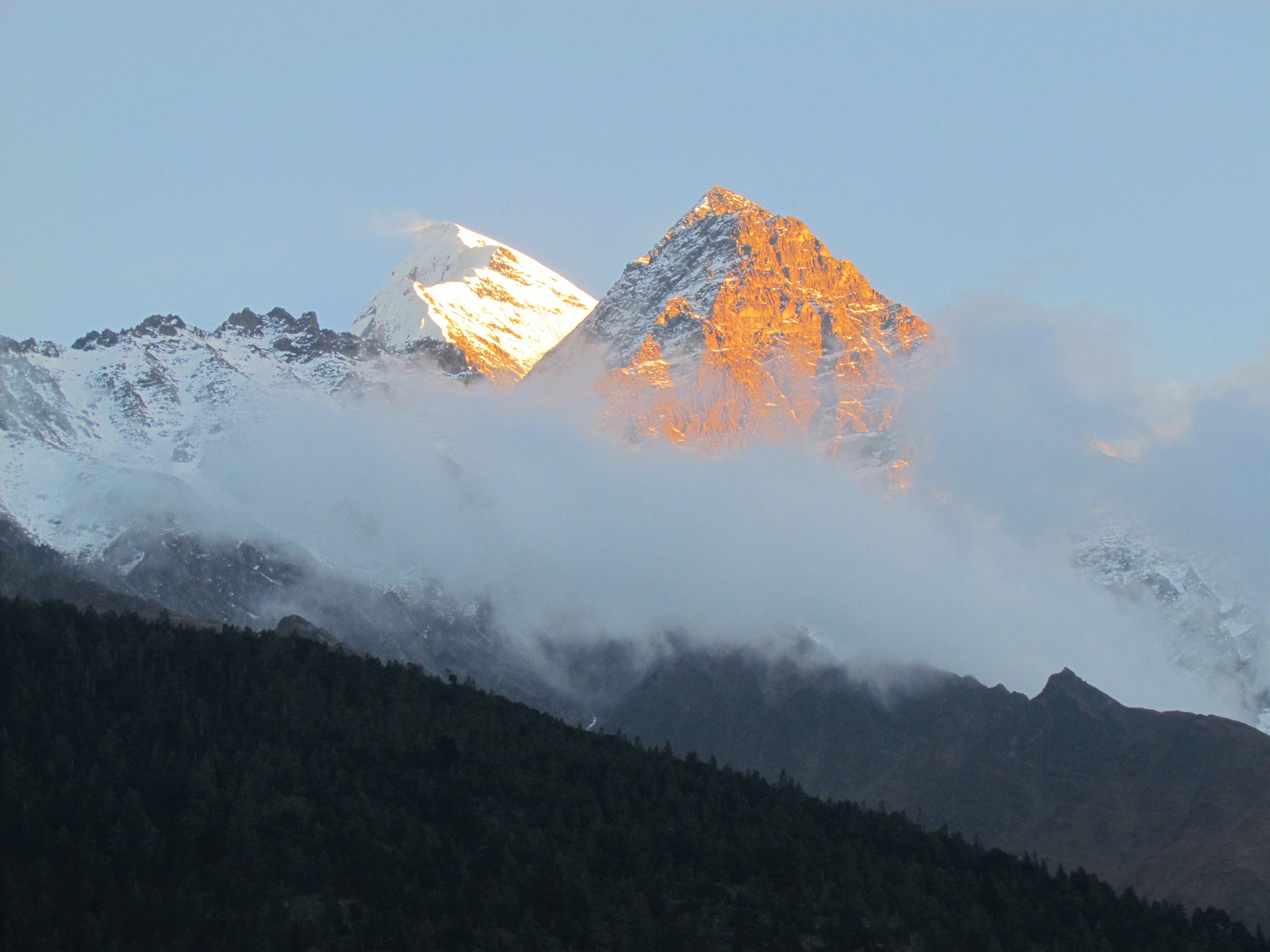 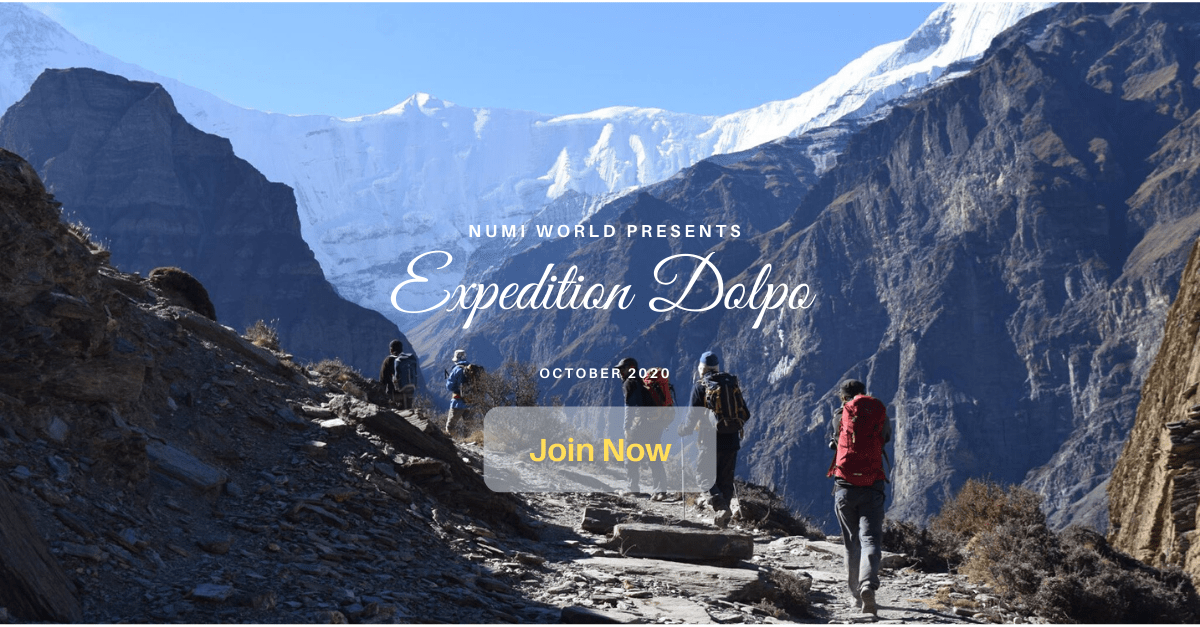 I am planning a new trip a new expedition to Dolpo Nepal for around 17 days, anyone who would like to join this expedition sign up here  – https://numi.world/itinerary and I will send you all the details!