The Wonders Of The Jordan North - Dead Sea, Jerash and Amman 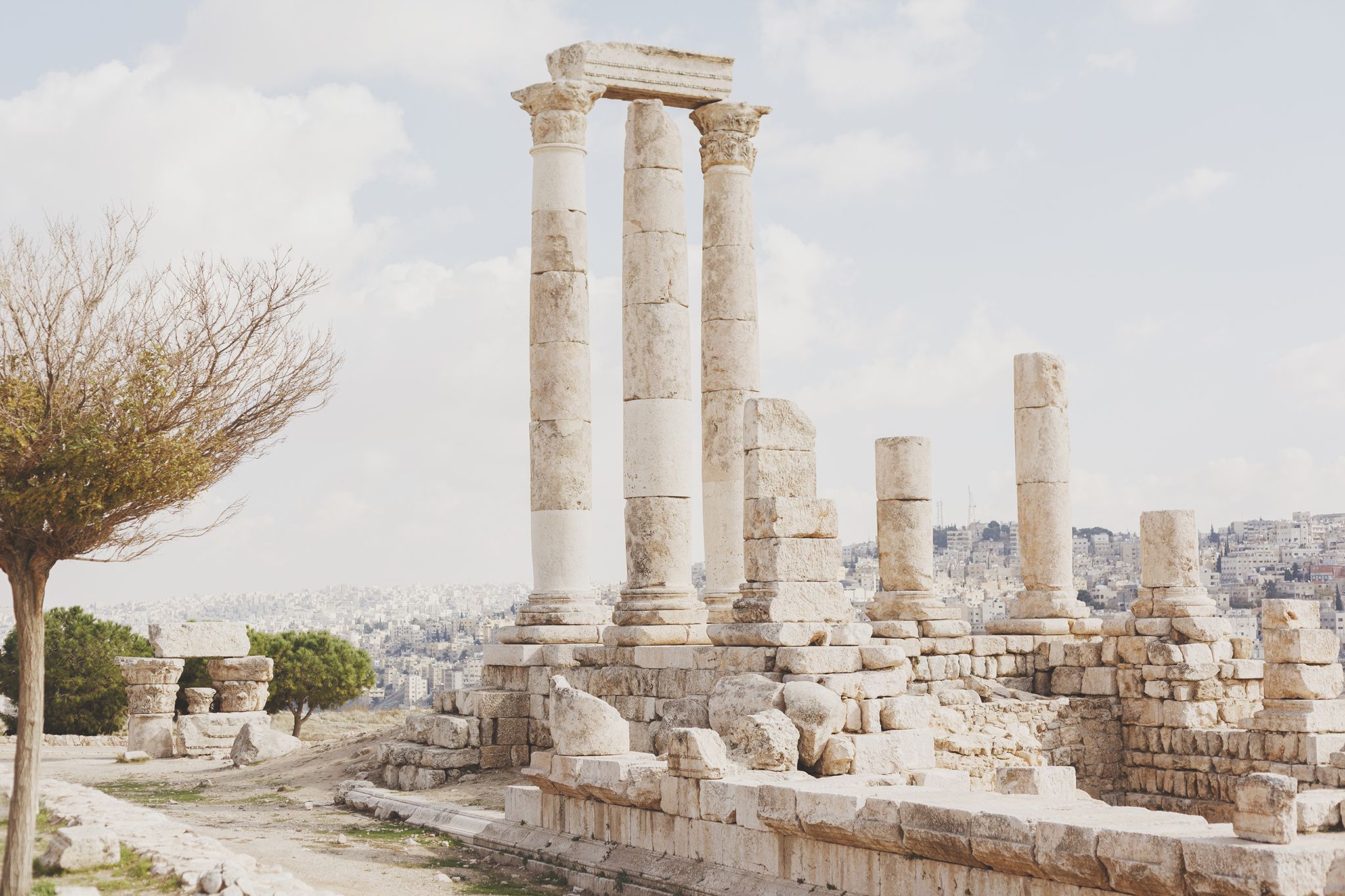 Our voyage took us all the way from the South of Jordan (Part 1, 2, 3, 4, 5, 6) to almost the far North of Jordan. Only the last stretch is left. The last kilometers and the fairy tale is over. We are left with the last 3 locations to find and explore. The fabled sea. Where no one can drown. Jerash an ancient Greek/Roman city believed to be found by the  Alexander the Great and his general Perdiccas, who allegedly settled aged Macedonian soldiers there during the spring of 331 BC, when he left Egypt and crossed Syria en route to Mesopotamia. Lastly Amman the cradle of Jordan, the capital of the country, the resting spot of Hercules’ fingers. 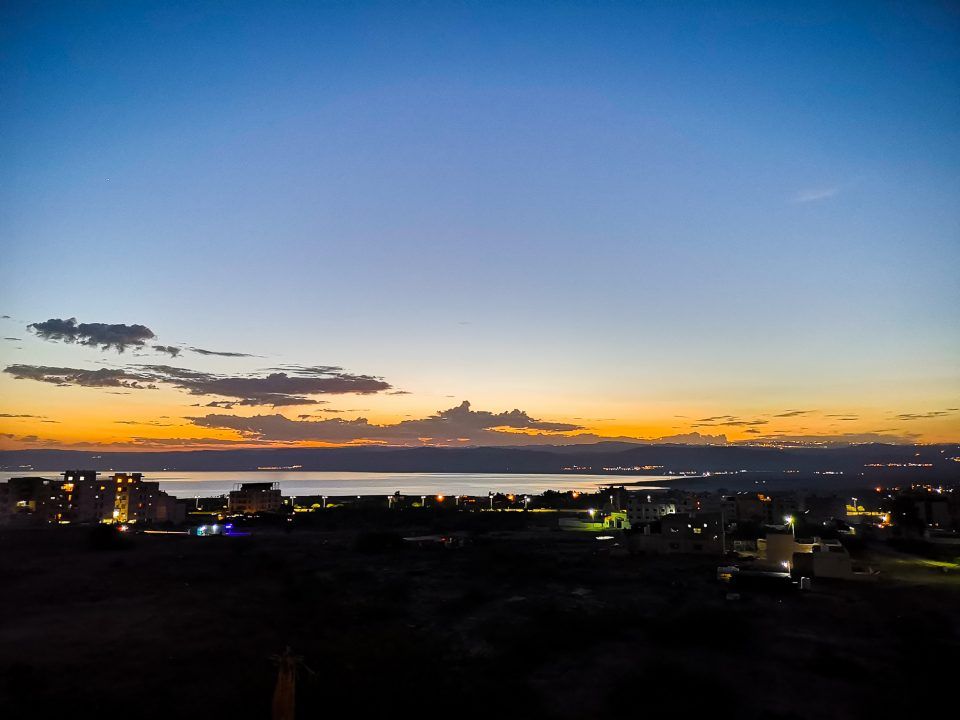 The time to truly enjoy the wonders of the sea is mid-spring or fall. When it is still warm. It is not a large streak of water and it is shrinking by the year. No living beings live in the Dead-sea. The secret to it. A large concentration of salt. That kills everything and anything. There are few places to have an experience that is out of this world along the shores of this sea. You can either pay a fee for the 5 start dwellings. Usually around 20-30 euros.  Or a public access beach. The price is very similar – 20 Euros. However, if clean water to wash away the salt is not an issue to you. You can either swim in the wild spots or at the free public beach. However, it is advisable to wash up the salt the moment you finish swimming.

The place is perfect for a few hours. Otherwise, there is nothing around on foot to see and experience.  Unless you have a car you can check out the hot springs, the Jesus baptism place,  Madaba a city of churches and Mount Nebu a place where Moses was granted a view of the Promised Land. 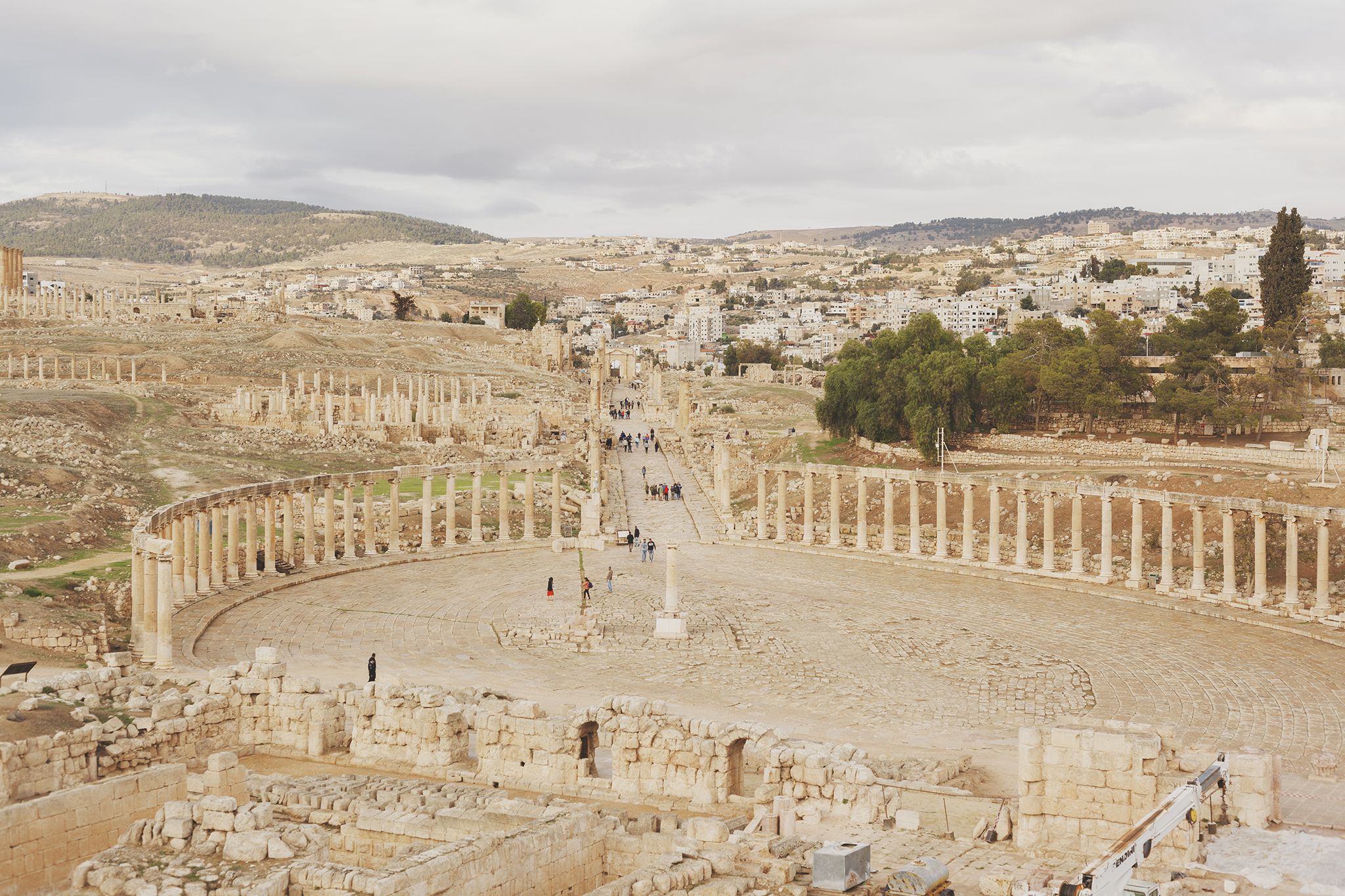 A city where people come for a few hours. A city where tourist visits only one spot the Ruins of Jerash. It is believed that it is built by the Alexander The Great. But developed by the Romans to the grandiose that it was once.  However,  the city declined following a devastating earthquake in 747 and the following years later, and its population shrank to about a quarter of its former size. 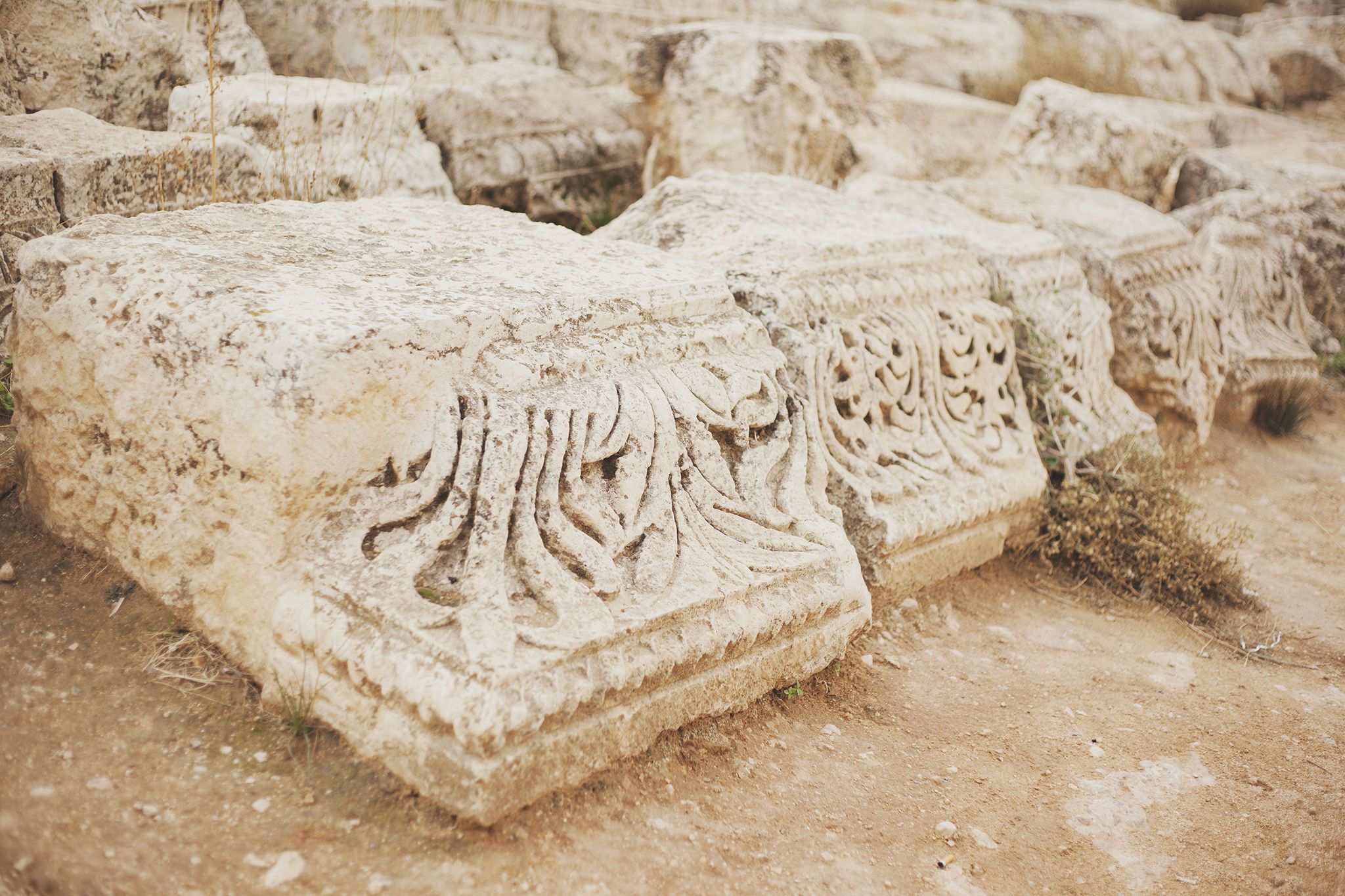 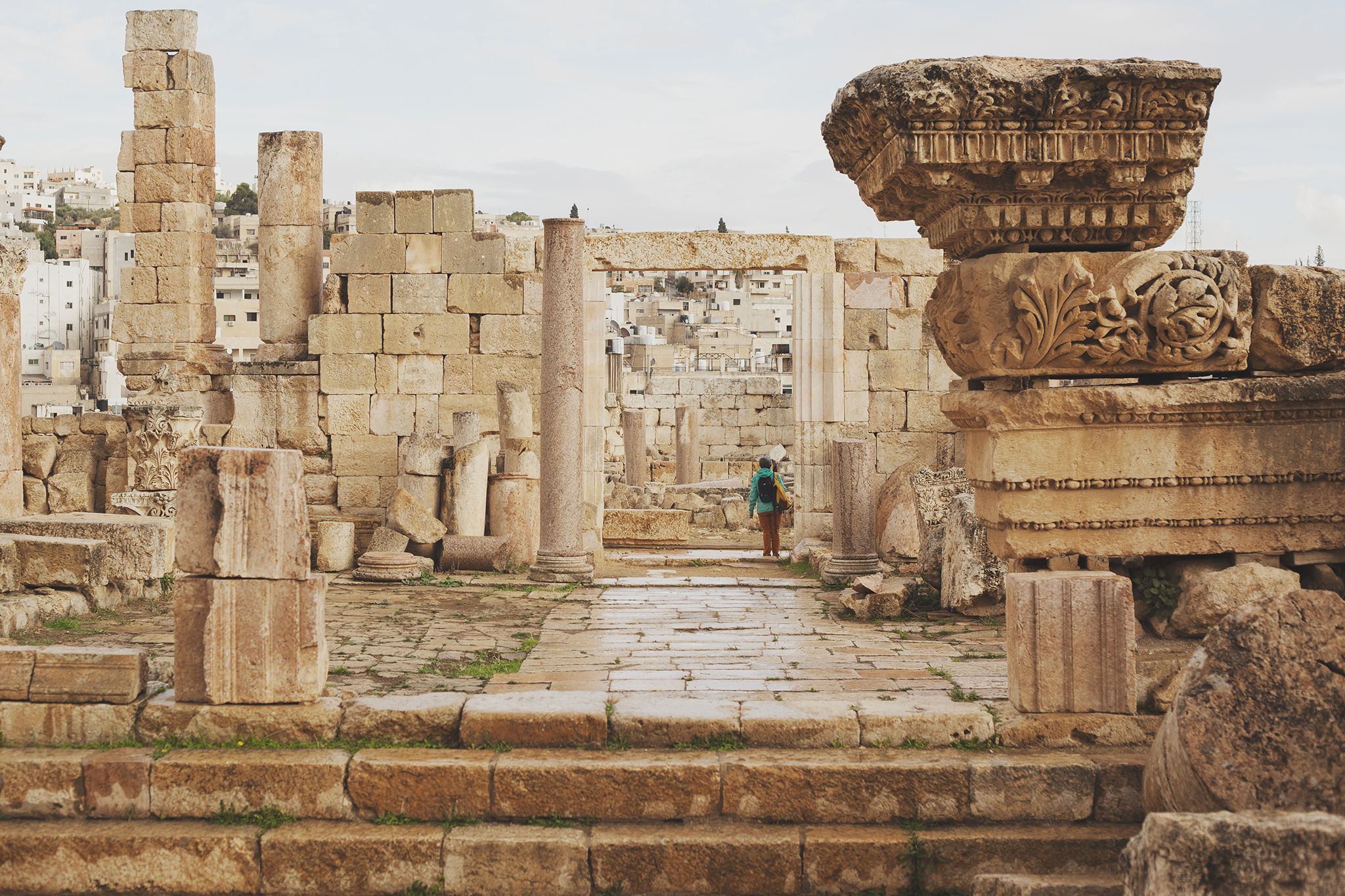 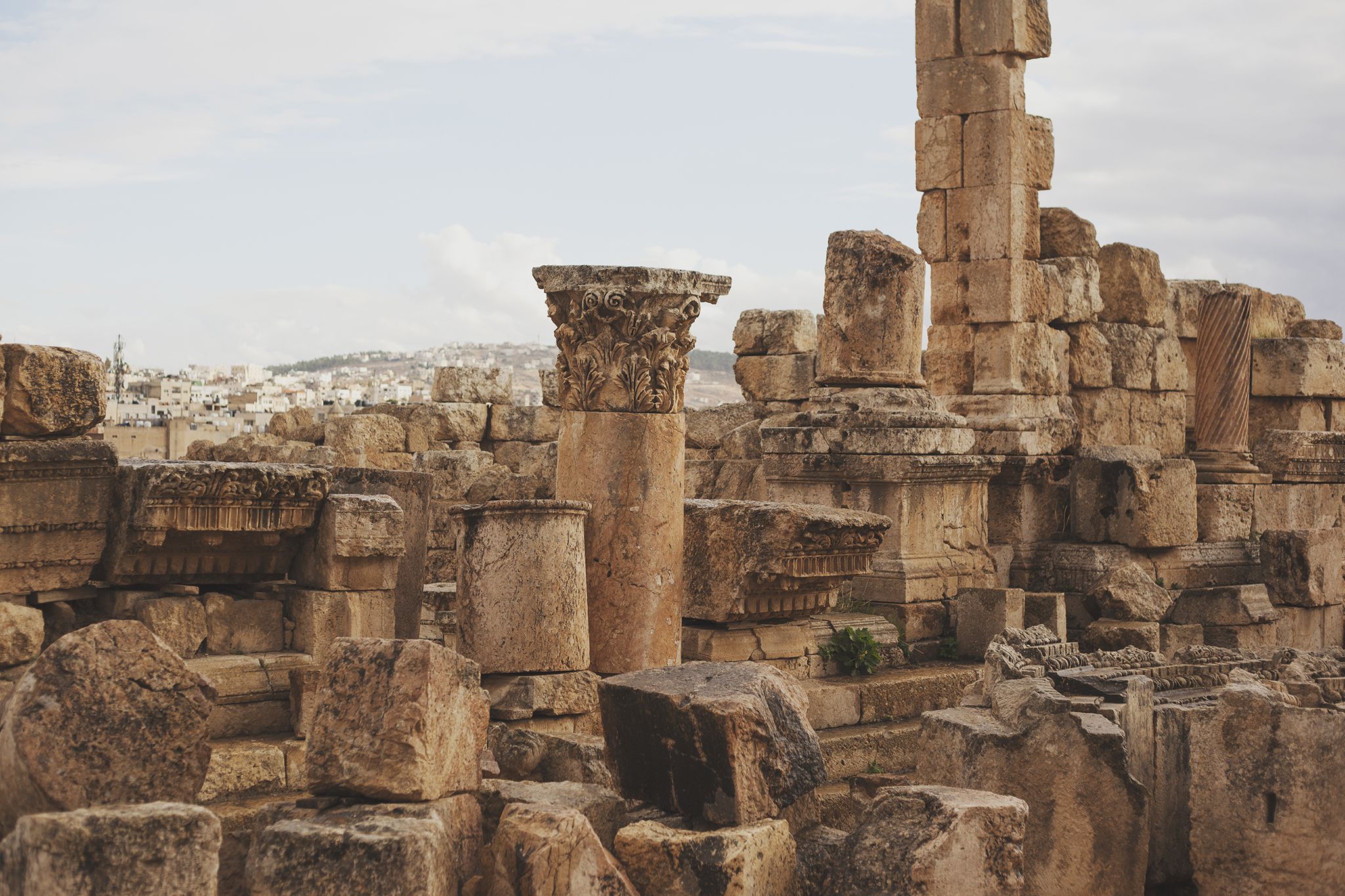 Apart from a brief occupation by a Crusader garrison in the 12th century, the city was completely deserted until the arrival of the Circassians from Russia in 1878. The site’s archaeological importance was quickly recognized, sparking more than a century of excavation and restoration and the revival of a new town on the eastern flank of the ruins. 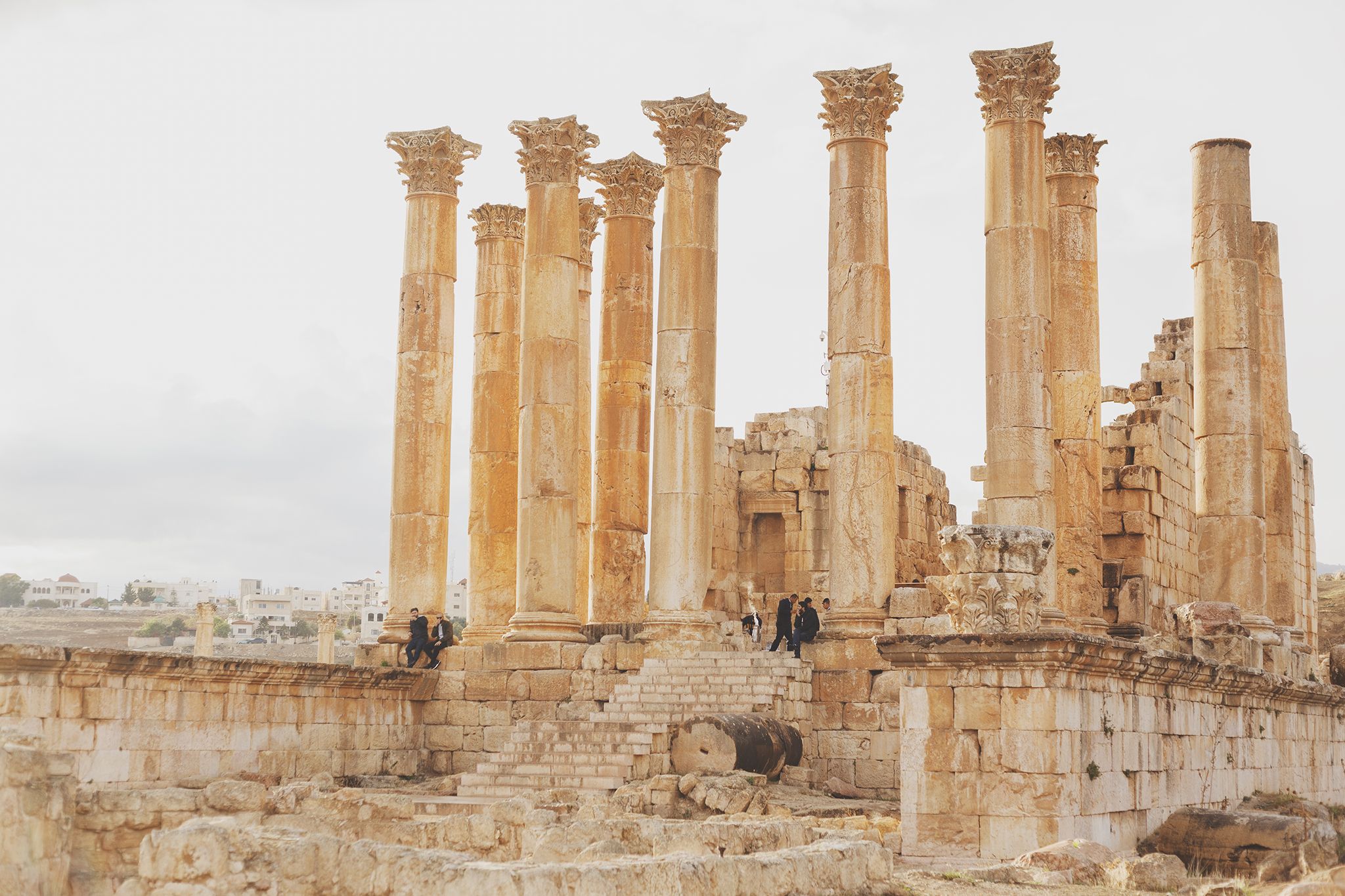 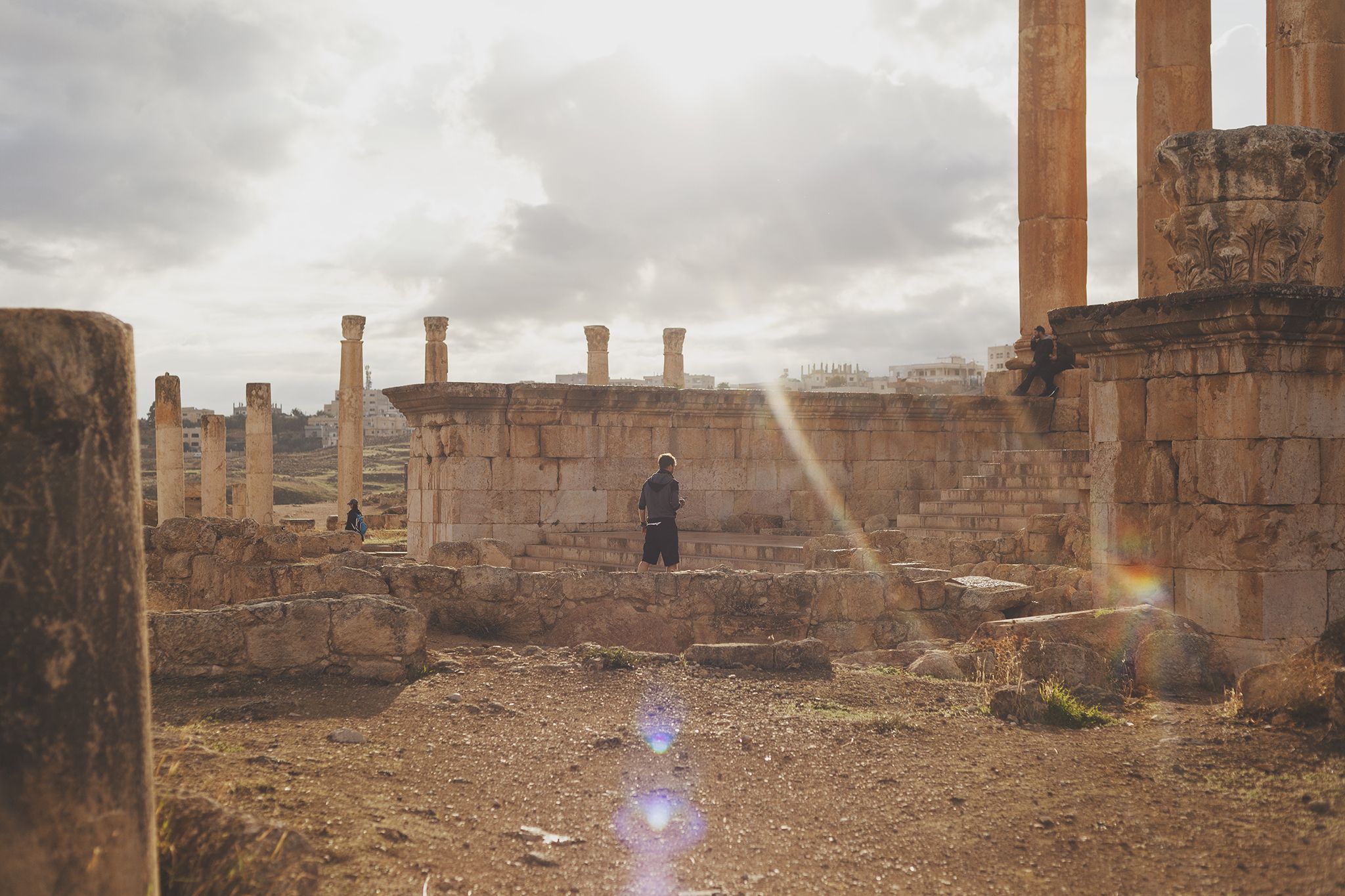 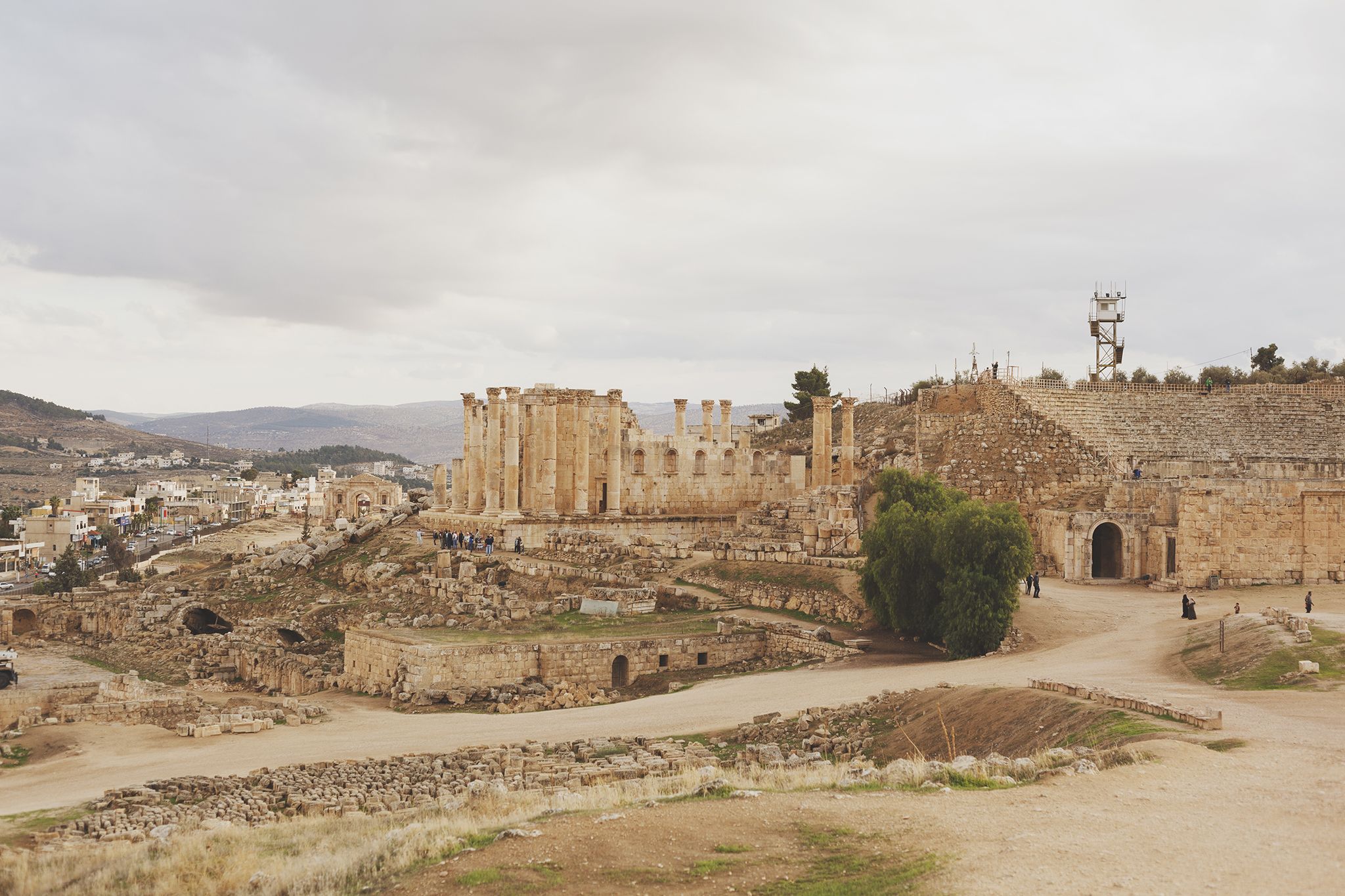 Now, these ruins are the only thing that attracts visitors to the city. However, there is nothing else besides these magnificent Roman and Greek ruins that are only second to the ones found in Rome.  As for the city, it has its own charm a wild and untamed kind. 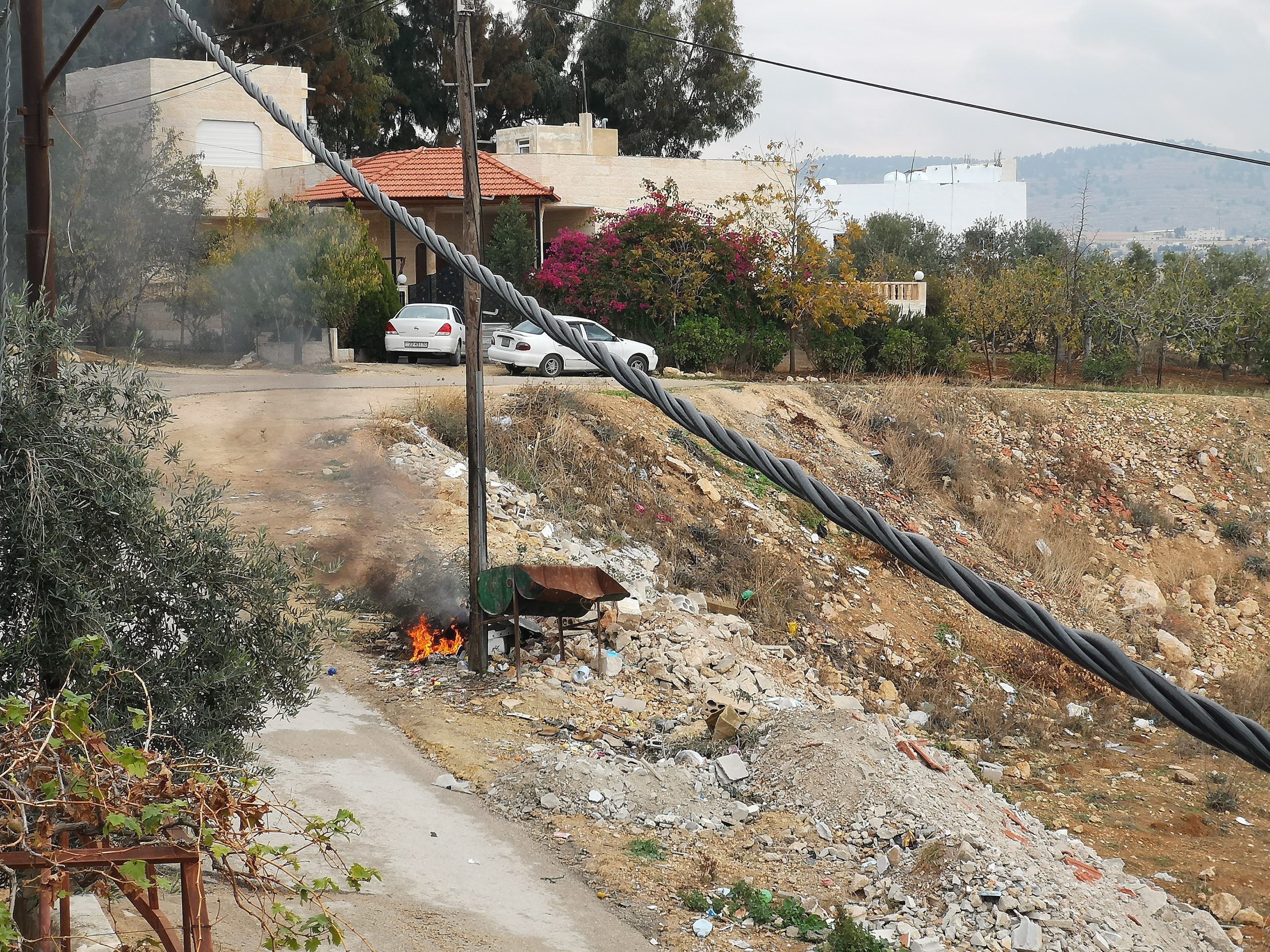 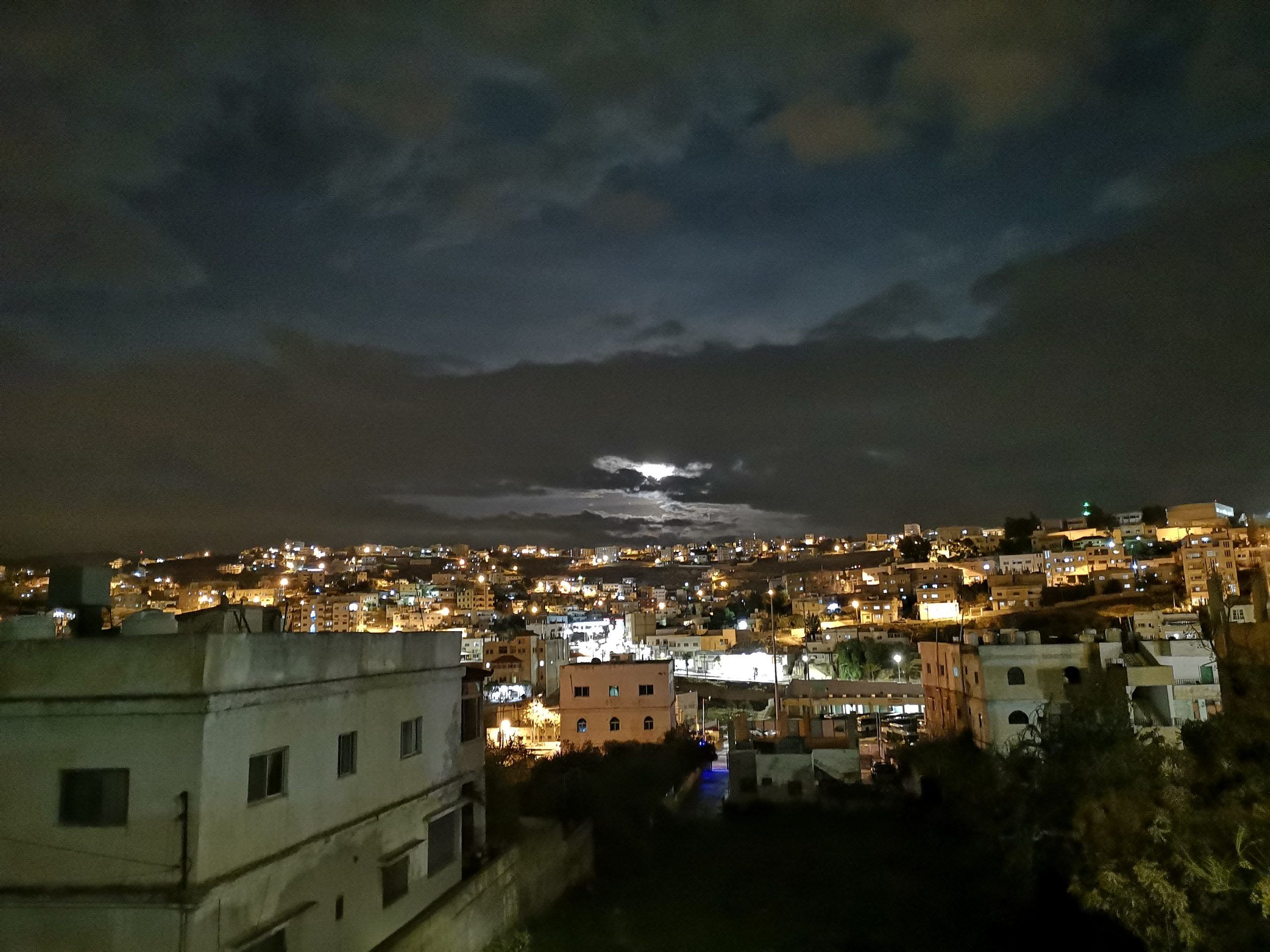 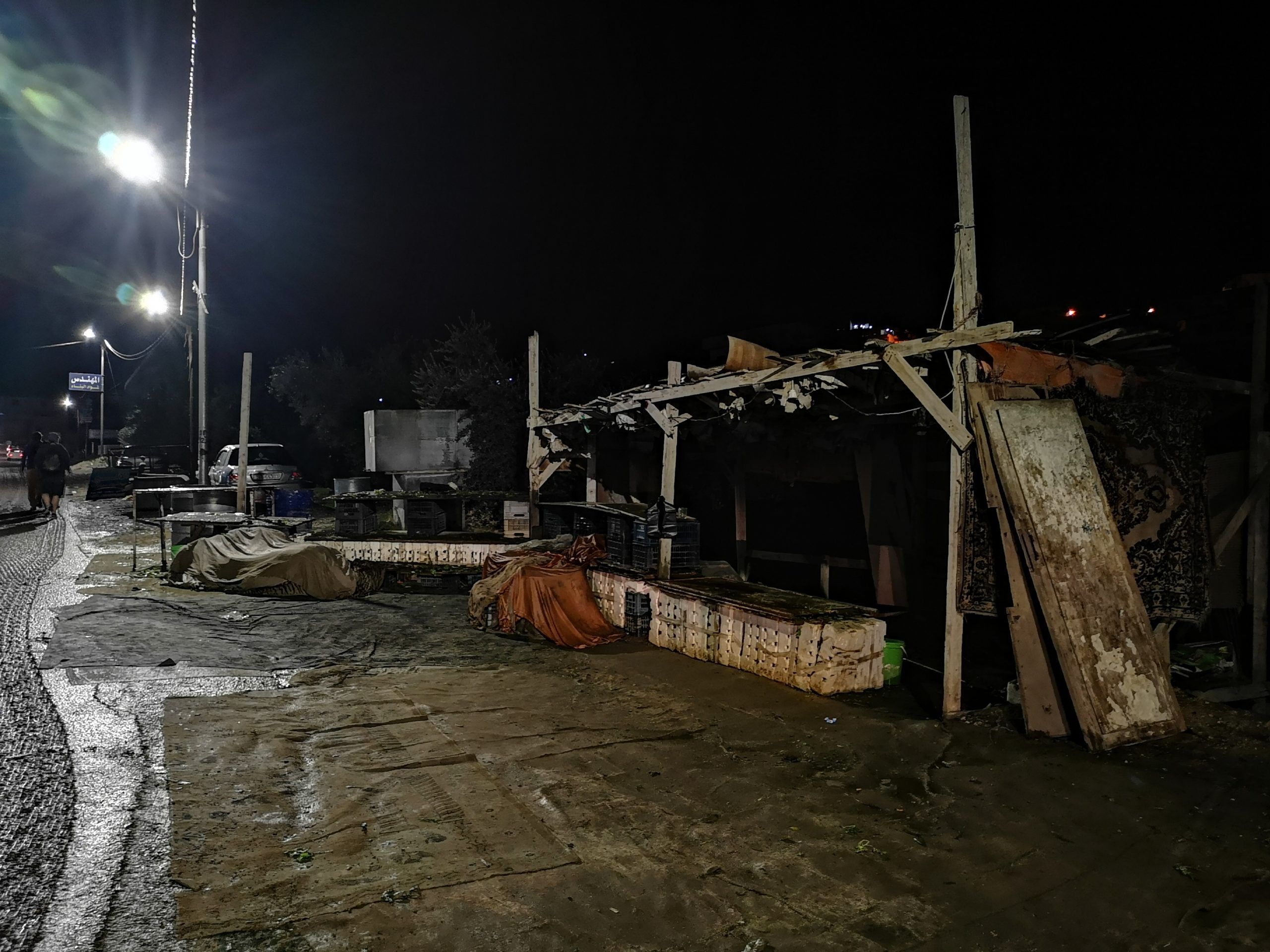 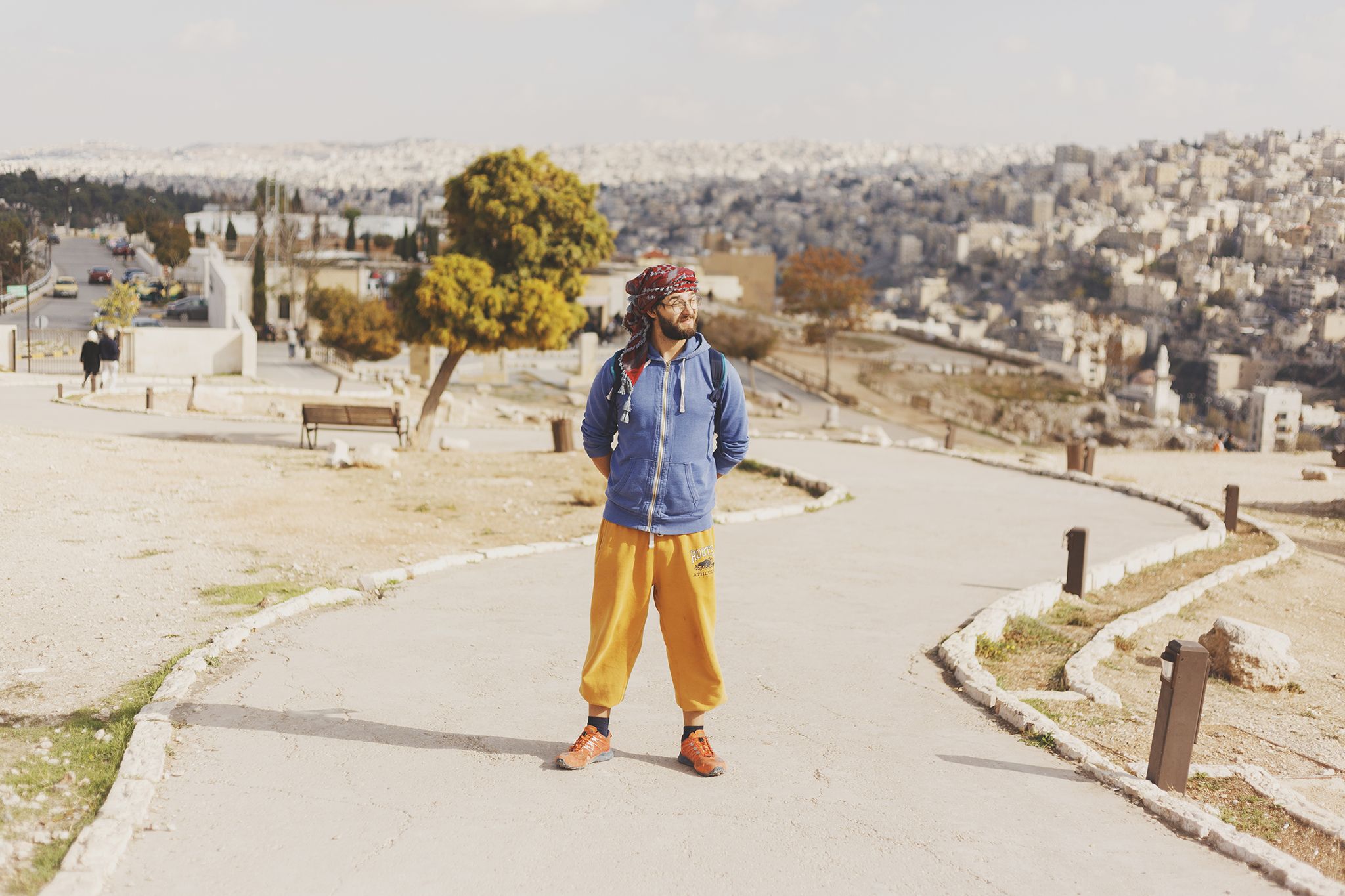 Amman a city where getting in is difficult. On route is chaos and the pollution is heavily in the air. However, the great temple of Hercules once stood there. And you can still find his last 3 fingers and an elbow that still radiate the greatness it once had. 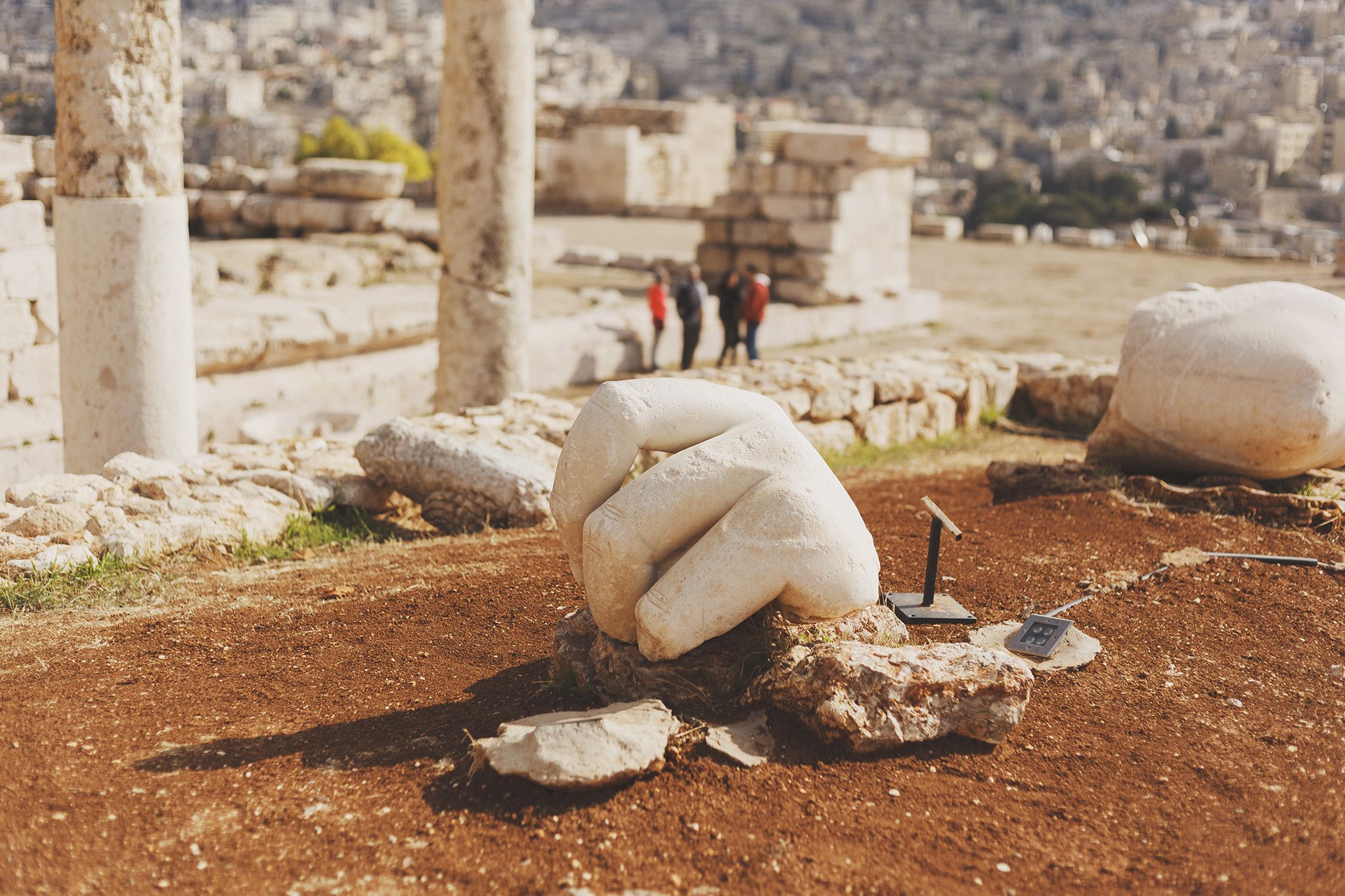 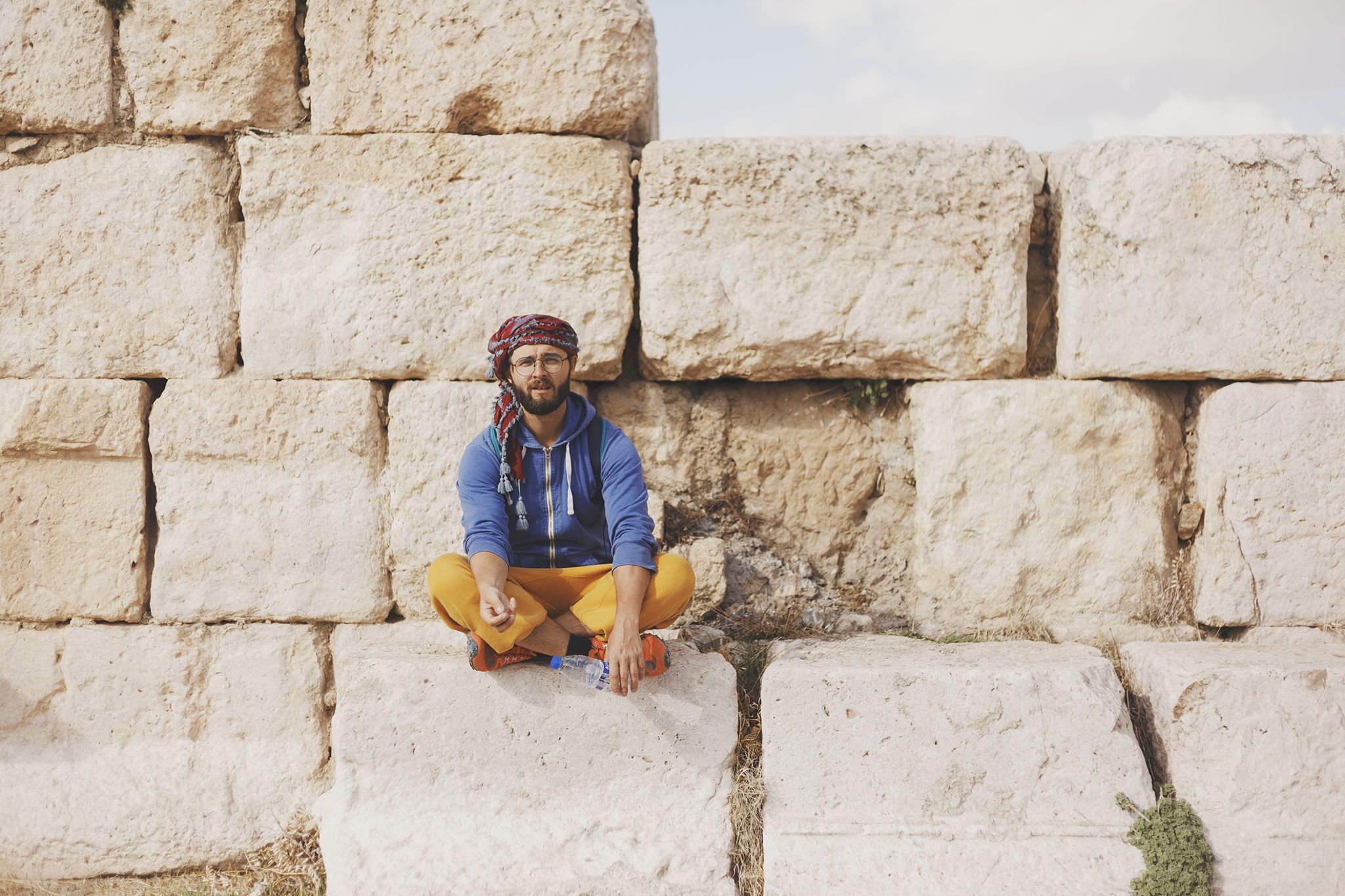 Besides that, the town of Amman is perfect for souvenir hunting. Those who are keen to look beyond the first row of street vendors can find in the basements the workshops of handmade knives, carpets, and other goodies. 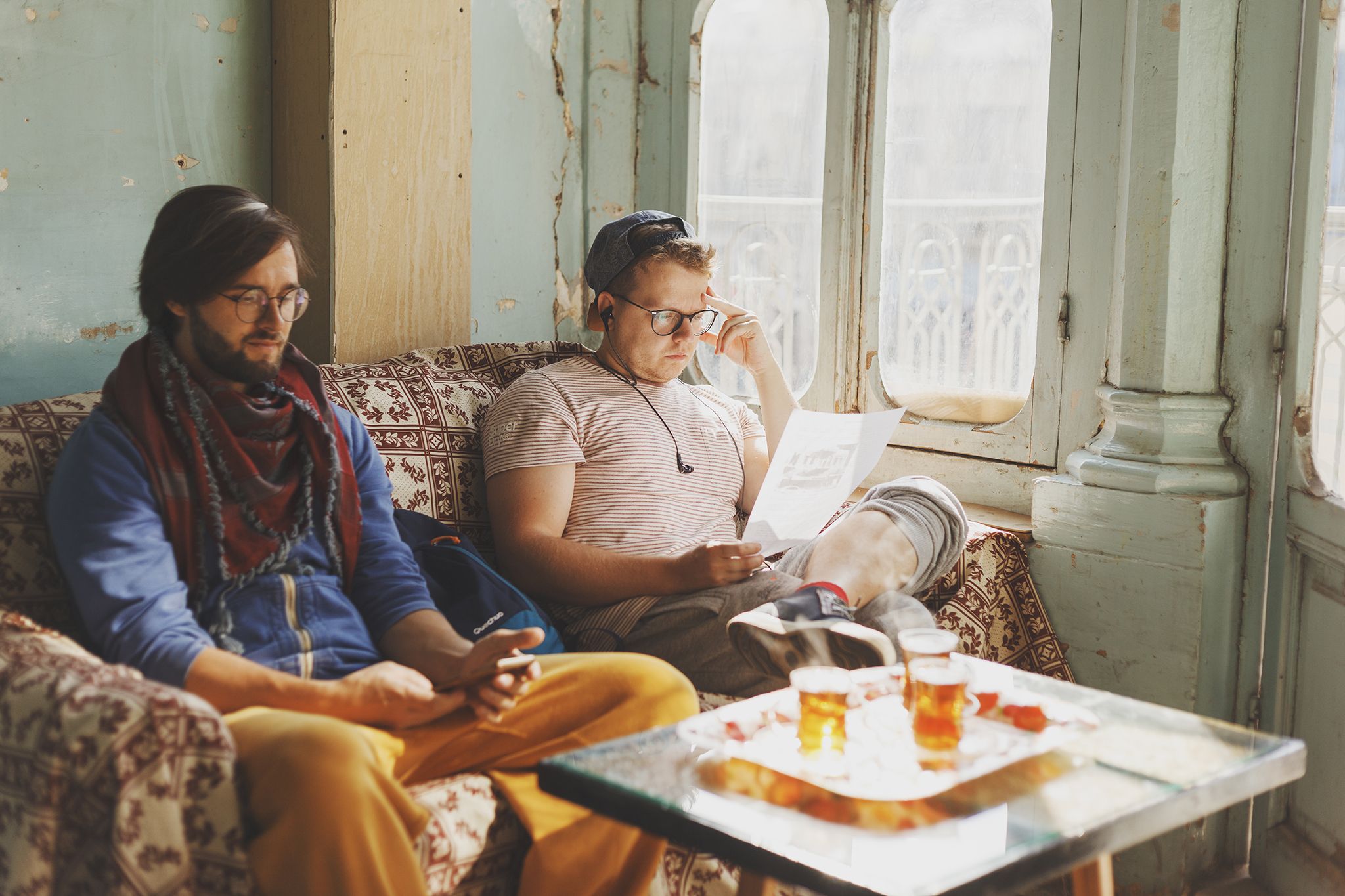 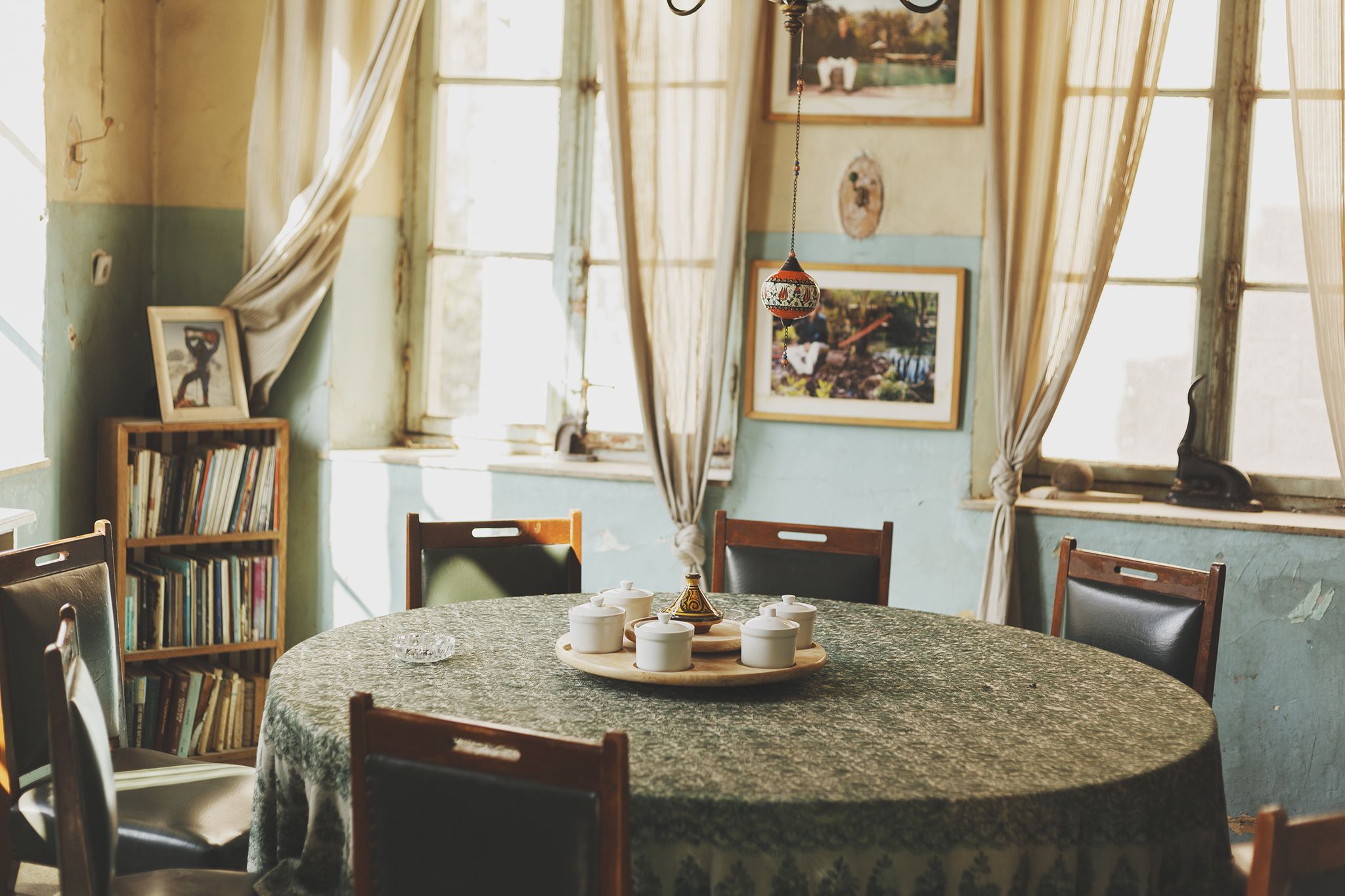 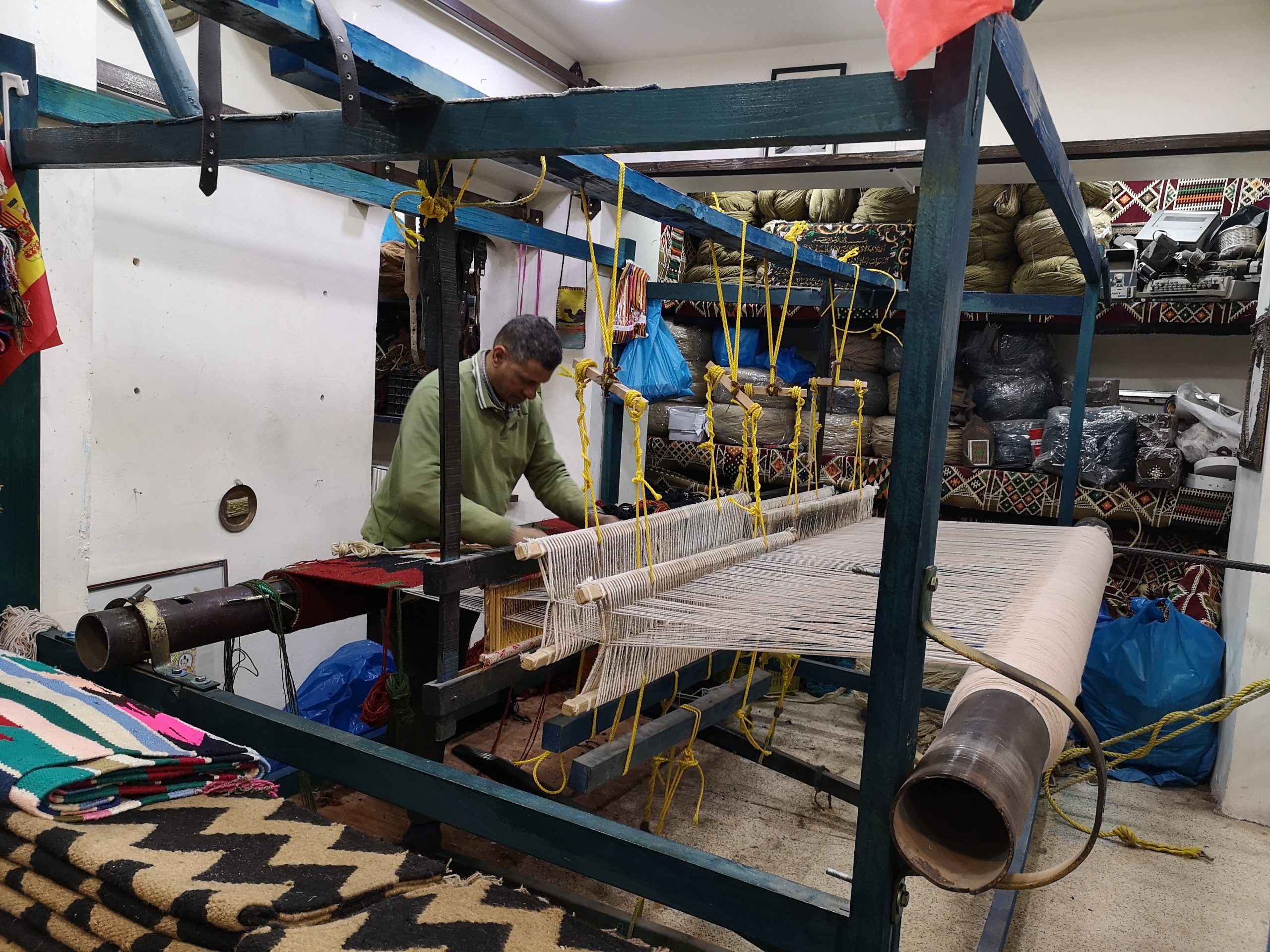 And let’s not forget that all kind of cuisines from all over the Jordan region are all hidden in Amman.

P.s. Pictures are all originals. If you would like to copy or use them you have to get permission from the authors.
Amman Dead Sea Jerash jordan Road Trip